Question: Former President of Maldives is a criminal according to the Maldivian Law. Why do you allow him to stay in Sri Lanka and isn’t there a request from Maldives to hand him over?

Reponding to the aforementioned question the Minister said:

” This is the problem of the judicial procedure even Mr Nasheed was here before he became the president. He staged all is activities from Sri Lanka – actually he thanked the Sri Lankan government those days for accommodating him – and allowing him to be in Sri Lanka to actually stage this propaganda and stage his other activities from Sri Lanka……then I guess the President Gayoom… that is how he toppled Gayoom’s government. There was no problem about the Maldivian – Sri Lankan friendship at that time”. 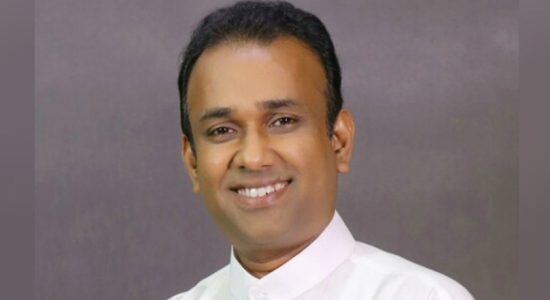 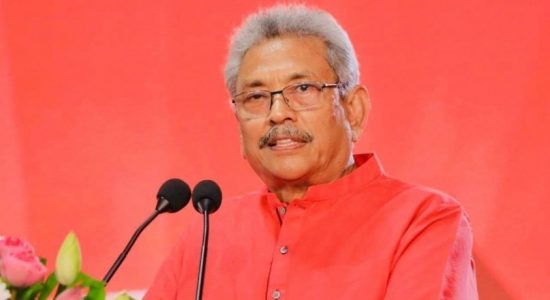 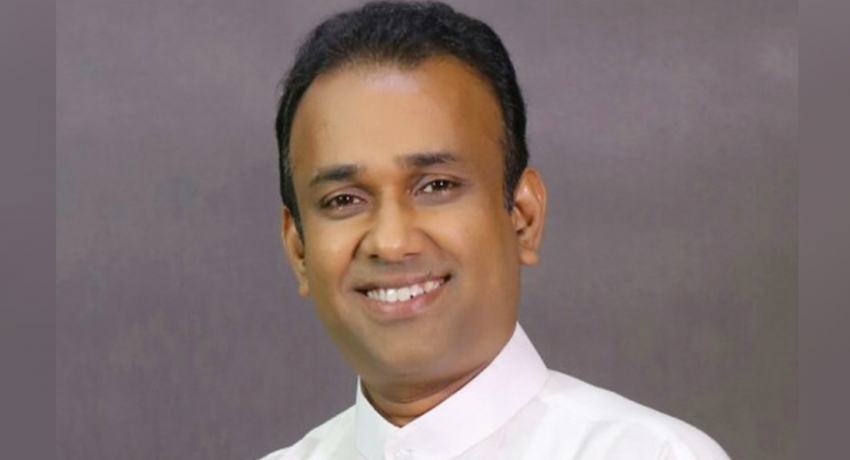 Prices of essential goods to reduce by next week 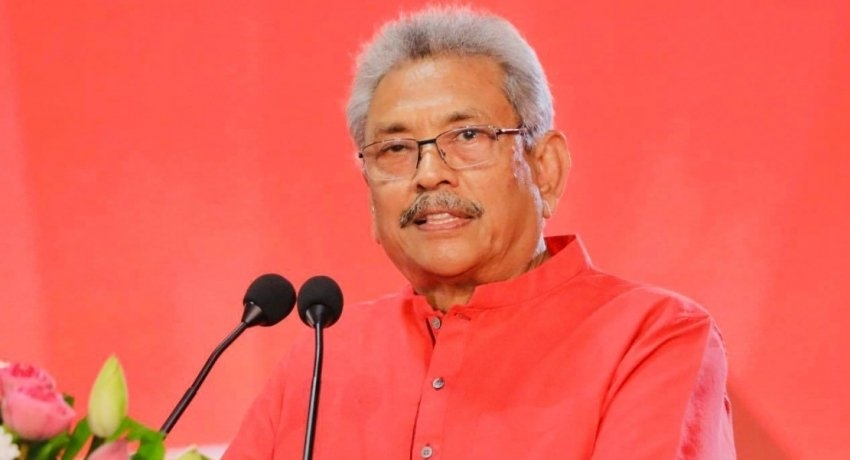