The National Gem and Jewellery Authority says that mining of gems by foreign nationals have been completely banned. The Chairman of the Authority, Asanga Welagedara said that steps were taken following the orders of the president.

He further said that a programme would be implemented to look into the fraudulent trading of gems, which is currently being practiced by a number of foreign companies. 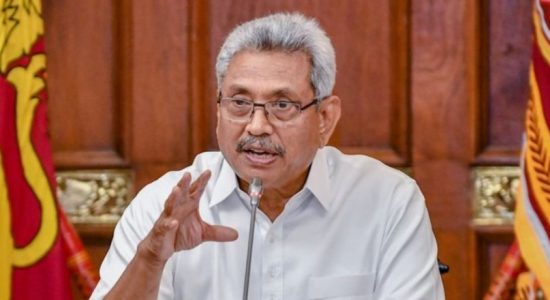 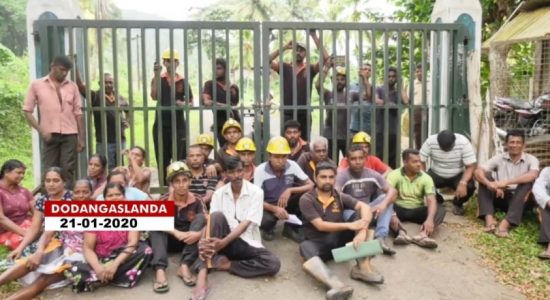 Group of foreigners arrested in Kotawila for alleged tampering with ATM 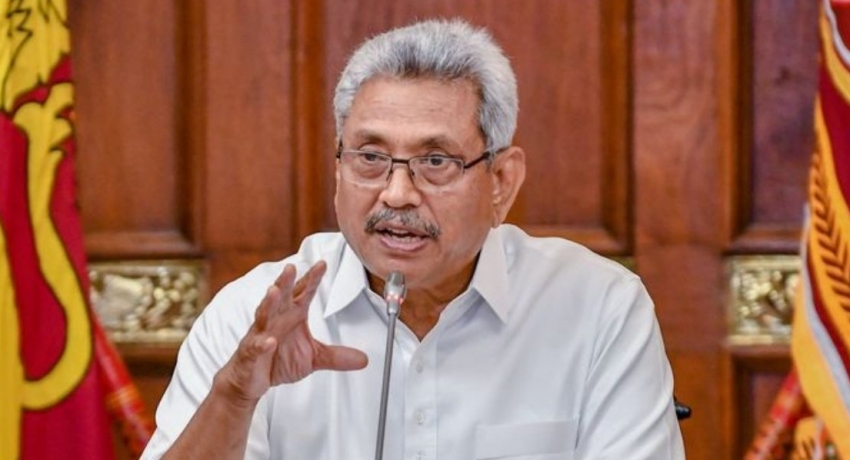 Foreigners arrested for tampering with an ATM