Pakistani Police have gunned down four terrorists who were allegedly involved in the attack on the Sri Lankan cricket team in Lahore in 2009. The Sri Lankan cricketers were wounded when gunmen attacked their bus as it drove under police escort to the Gaddafi Stadium in Lahore for the third day of the 2nd test against Pakistan on  March 3, 2009.

Thilan Samaraweera, Ajantha Mendis, Tharanga Paranvithana, Kumar Sangakkara and Mahela Jayawardena were among the players injured in the attack.The four terrorists were killed in an operation carried out by Pakistan’s Counter Terrorism Department in Lahore.

According to the Department, four other terrorists managed to escape from the scene.

According to reports the Lashkare Jhangvi terrorist organisation, to whom the terrorists belong to, are also involved in several other major terrorist attacks in Pakistan. 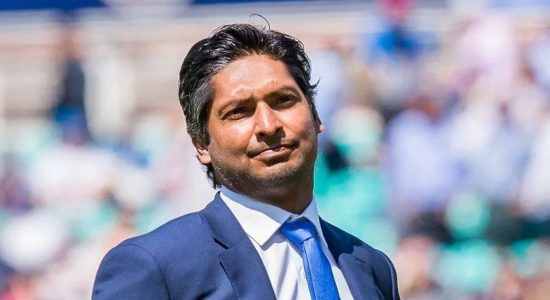 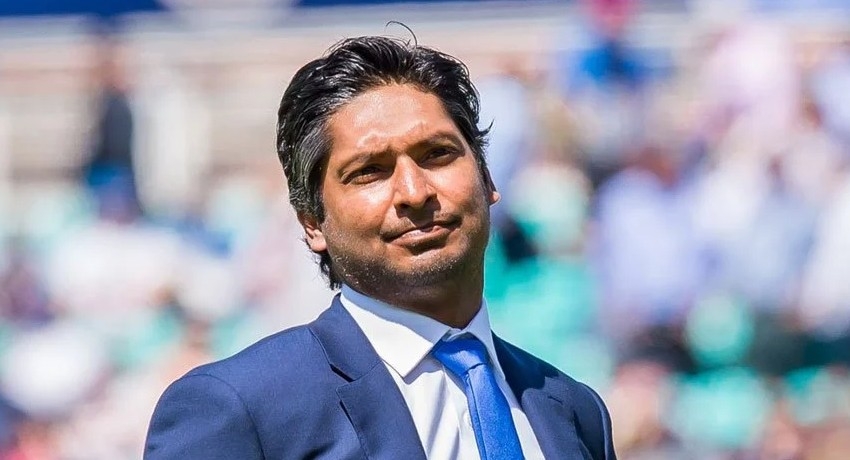