Sri Lanka all rounder Thisara Perera was fined while Australian Mitchell Starc reprimand by the International Cricket Council (ICC) for their behaviour in two separate incidents during the second one-day international in Colombo. He has been fined 15 percent of his match fee for breaching the ICC Code of Conduct.

Perera was fined for his reaction after dismissing David Warner in the second over of the Australian innings. He used language and displayed actions which could have provoked a reaction from David Warner the ICC said in a statement on Thursday.

Fast bowler Starc was charged for throwing the ball in the direction of batsman Dinesh Chandimal, who was inside the crease at the striker’s end and not attempting a run.
Both players accepted the sanctions and there was no need for a formal hearing. 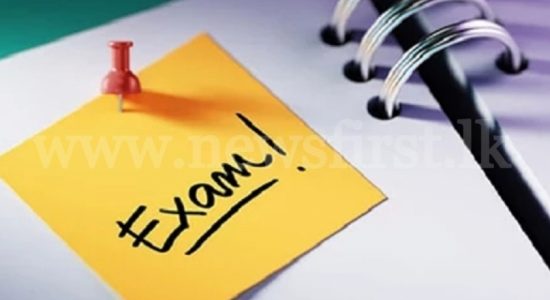 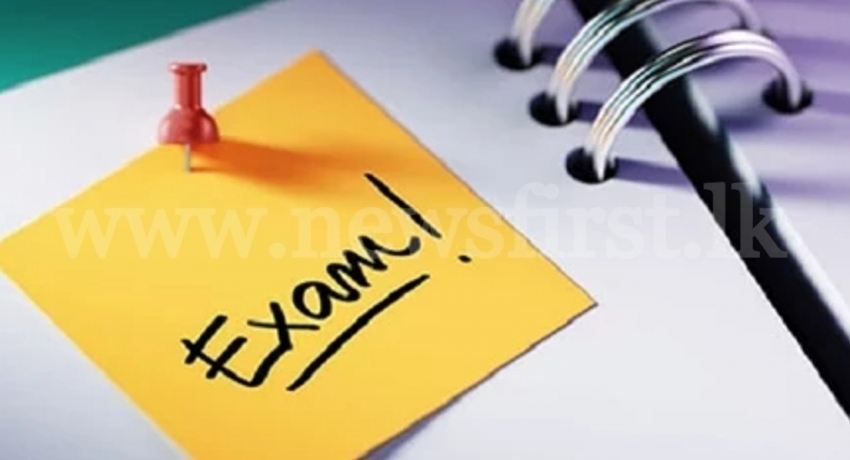