The Department of Posts has taken measures to recruit 750 new officials as a solution to the dearth in postal officials. Post Master General Rohana Abeyratne said that 350 such officials have already been recruited.

The scarcity has led to a crisis in the sorting and distribution of mail in the recent past. 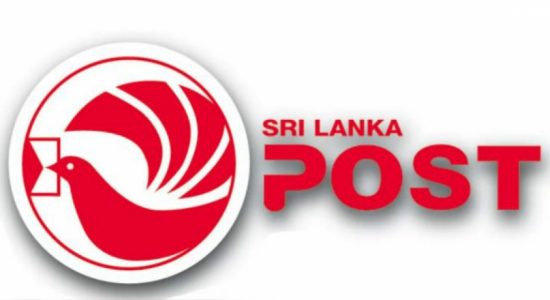 E-waste to be collected through Postal offices: CEA 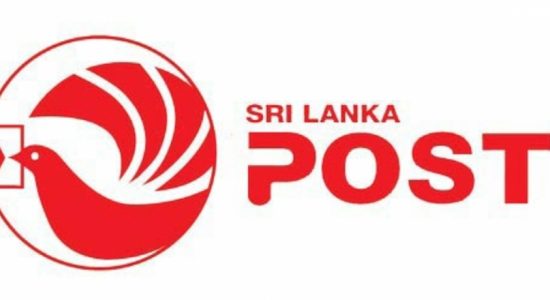 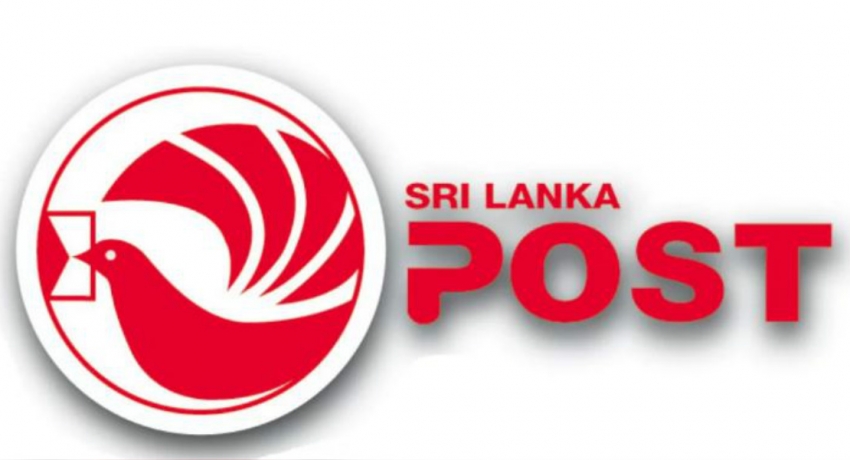 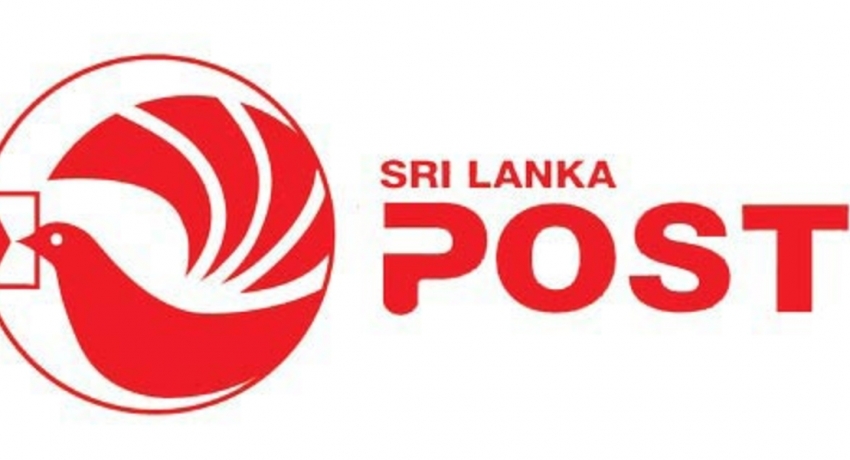