A raid was carried out at the Keththarama Grounds by the Colombo Crimes Division during a cricket match played on Wednesday.

Officials seized 36 bottles of alcohol which were being sold at marked up prices. 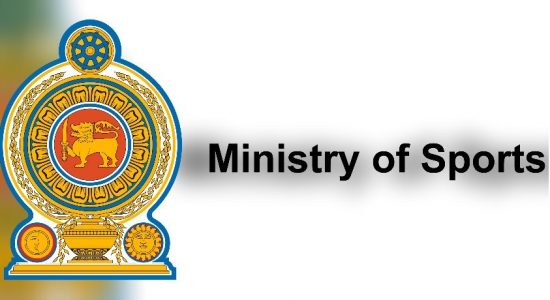 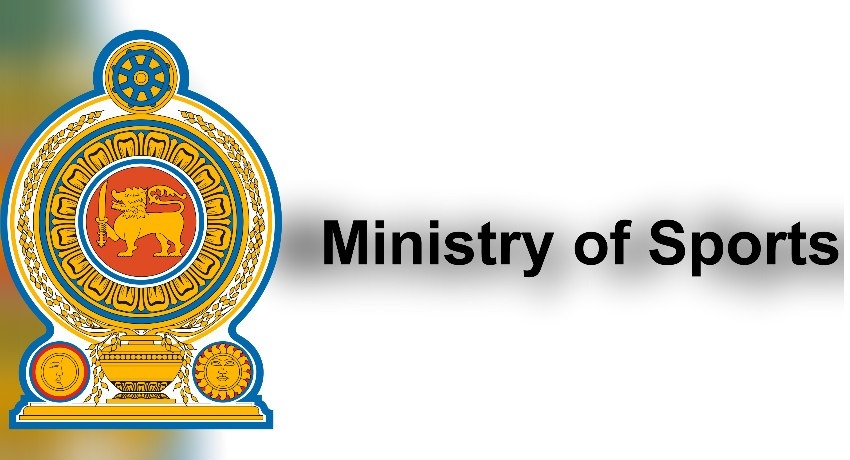