Turkey tanks advance in to Jarablus

Turkey tanks advance in to Jarablus

Turkish tank units have crossed in to Syrian.

According to Turkish state media the Syrian border town of Jarablus, which was under the Islamic State of Iraq and the Levant (ISIL) group has been taken over by the Turkish military as a part of an operation alongside US-led coalition warplanes. 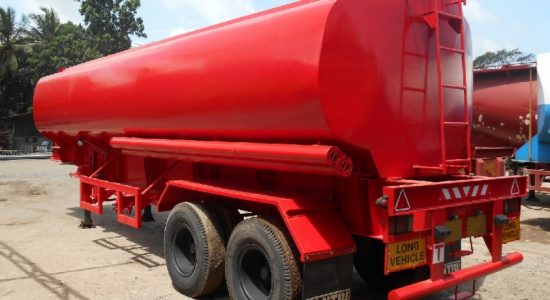 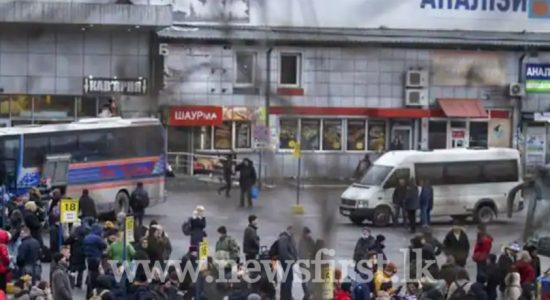 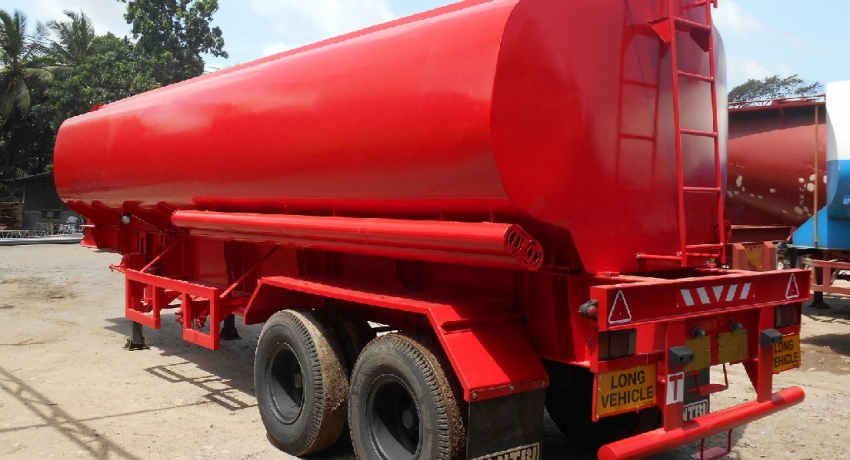 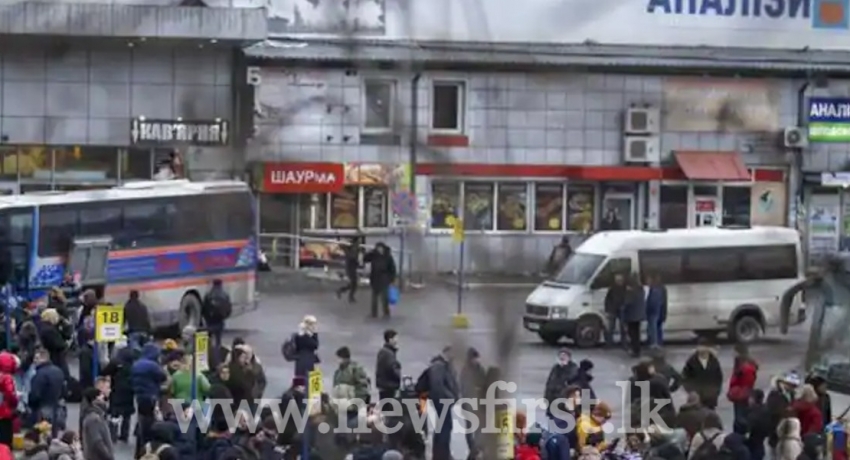