Various parties have levelled allegations that some unacceptable transactions that took place during the tenure of the previous government are now taking place under the good governance government.

They cite the agreement reached between the Ministry of Development Strategies and International Trade and a US firm as one example of such actions.

Speaking to News1st today, Secretary to the Ministry Chandanie Wijeyawardene noted that this agreement was signed after obtaining cabinet approval.The agreement between the ministry of development strategies and International trade and Sandler Travis and Rosenburg P.A. (ST&R) was signed by Secretary to the Ministry Chandanie Wijewardana and J. Nicole Bivens Collinson the President of International Trade and Government Relations at ST&R.

According to Chandani Wijewardana the proposal regarding this agreement was submitted to the cabinet sub committee on economic management on May 25.

She also revealed that cabinet approval was granted for this agreement on June 14. The Secretary to the Ministry of Development Strategies and International Trade added that this it was the Sri Lankan Embassy in the United States that conducted research and nominated ST&R as a suitable firm.

According to Chandani Wijeawardana the Ministry of Foreign Affairs was made aware of this agreement when the proposal was submitted to cabinet and also when assistance was sought from the Sri Lankan Embassy in the United states.

The main aim of reaching an agreement with ST&R, according to the secretary to the ministry, was to broaden the export base in USA as well as obtain tax concessions granted by USA to countries emerging out of a civil conflict.

She also notes that this agreement was reached purely on economic reasons adding that subjects such as politics and reconciliation are not covered through the agreement.

It should be noted that the proposal which received cabinet approval on June 14 was signed in a short span of two weeks. Although the agreement came into effect on July 1, 2016, the agreement itself was signed on July 29.

According to the agreement, ST&R will represent Sri Lanka in Washington DC before US government agencies and the US Congress focusing efforts on educating officials on the peace process in Sri Lanka, exploring options for greater economic and commercial ties between the the USA and Sri Lanka, as well as identifying and expanding options for market access of Sri Lankan goods into the United States.

ST&R has also been tasked with building better relations between Sri Lankan political parties and members of the US Senate as well as aid in development of agendas in order to assist visiting Sri Lankan delegations.

The Ministry of Development Strategies and International trade has agreed to pay a sum of US$ 630,000 for the services of ST&R over one and a half years.

A national daily reported recently that plans are being made to pay a sum of two million US dollars to obtain the legal expertise of a foreign legal firm.

According to the report, the money was released by the Central Bank of Sri Lanka based on the written request of then Monitoring MP Sajin De Vass Gunawardena.

The agreement signed between the Ministry of Development Strategies and International Trade and the US Firm ST&R was also taken up for discussion during the programme Face The Nation aired on Monday night. 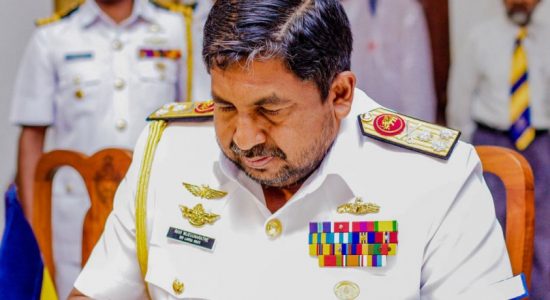 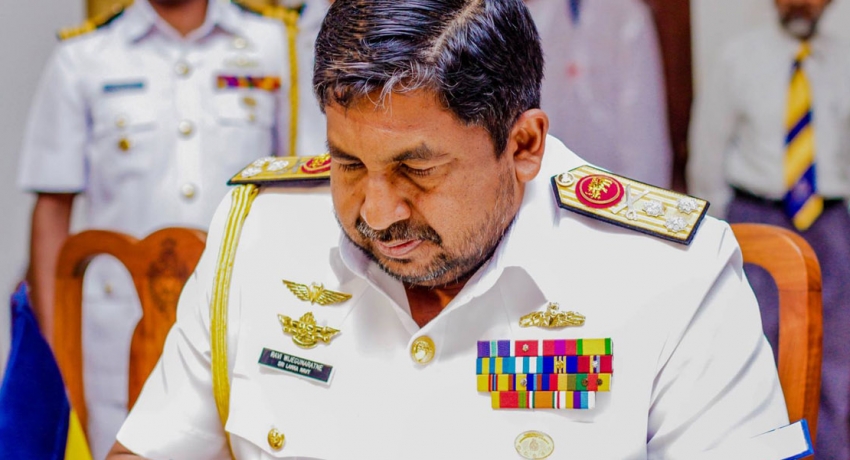 Allegations levelled over continuance of “unaccept...