At least 50 people have been killed and 94 more wounded in an explosion that took place in in Turkey’s southeastern province of Gaziantep, near the Syria border.

The blast had occurred at a weddin ceromony in the the Akdere neighbourhood of Sahin Bey district.According to Turkey Prime Minster Mehmet Simsek the explosion appeared to have been caused by a suicide bomber.

Turkish President Erdogan charged that ISIS was most likely responsible for the attack. 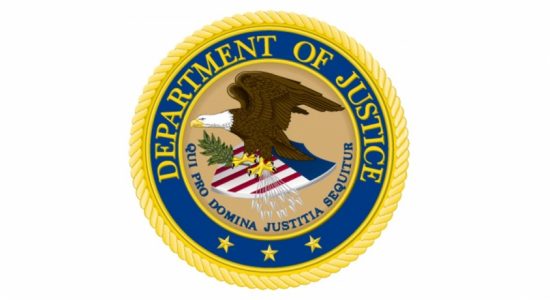 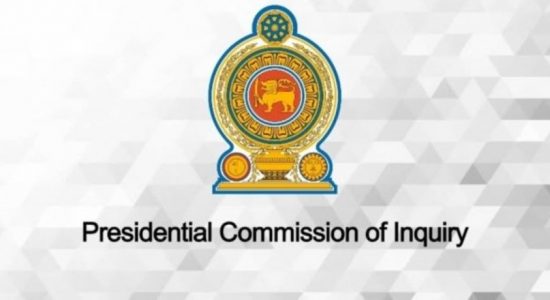