A fire broke out at a filling station in Theldeniya on Saturday evening.

According to the police, the fire erupted after two fuel bowsers collided with each other at the filling station.

Earlier the Fire Brigade of the Kandy Municipal Council had refused to douse the fire.

The reason cited was the failure to make a payment for a fire doused at the private establishment which incidentally owns the filling station.

However, following the intervention of the Municipal Commissioner, two fire trucks had been dispatched to the location. 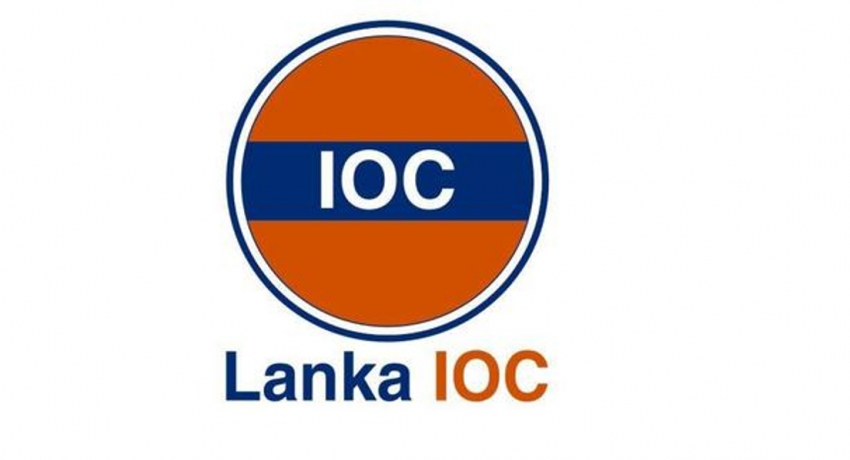