Media Spokesperson of the National Freedom Front, Mohommed Muzzamil was summoned before the Commission to Investigate Allegations of Bribery or Corruption.

Mohommed Muzzamil appeared before the Bribery Commission this morning in order to provide a statement regarding the recruitment of Marketing Supervisors to the State Engineering Corporation, which came under the Ministry of Housing and Construction during the previous government.

While a number of individuals were summoned before various institutions regarding allegations of fraud and corruption that took place during the previous regime, punishment too was meted out to certain individuals.

However, many of these individuals left these hearings with a smile on their face. 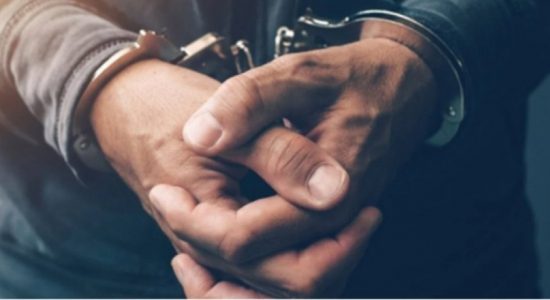