US to hand over the power of DNS

US to hand over the power of DNS

US has confirmed that it will hand the power of the internet’s naming system to the Internet Corporation for Assigned Names and Numbers (ICANN) – a non-profit organisation.

The Domain Naming System, DNS, is one of the internet’s most important components. DNS is where easy to use web addresses are paired with their relevant servers. Without DNS, you’d only be able to access websites by typing in its IP address, a series of numbers such as “194.66.82.10”.

The US has had power over the control of DNS but in 2014 it was agreed to hand over the ‘keys to the kingdom’ but US only stated its satisfaction in ICAAN to make the shift in power.

From the 1st of October 2016 the US will lose its dominant voice – although ICANN will remain in Los Angeles. 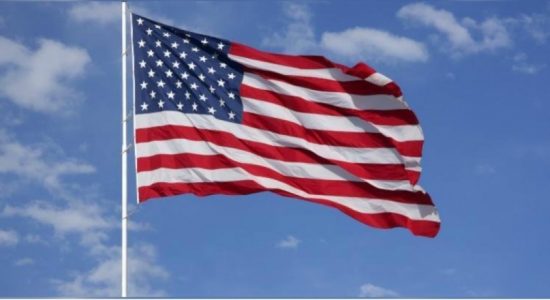