PM Wickremesinghe stresses on importance of the Office of Missing Persons

PM Wickremesinghe stresses on importance of the Office of Missing Persons

Speaking at an event held in Colombo on Thursday, August 18, Prime Minister Ranil Wickremesinghe pointed out the importance of establishing the Office of Missing Persons.

The premier noted that, we, as a country, have gone through serious problems, adding that the uprising in 71, then from the 80s onwards the uprising again in the North, which continued, another uprising in the south in 87.

The Prime Minister made this statement at the launch of a book titled Manurawa 2016 published by the Law Students’ Human Rights Movement 2016 of the Sri Lanka Law College. 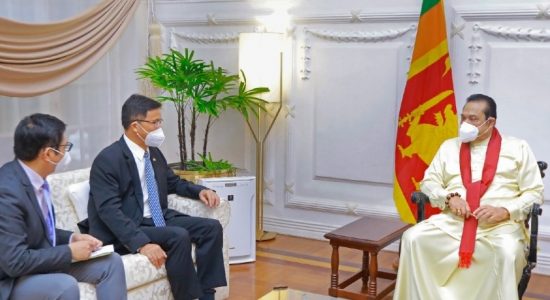