He added that he hopes to make an official request at the upcoming SAARC Summit, seeking regional support in a bid to quell the drug trade in the Asian Continent. 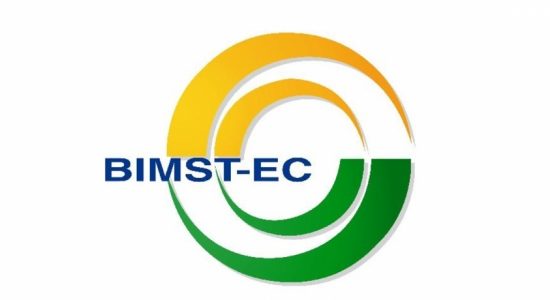 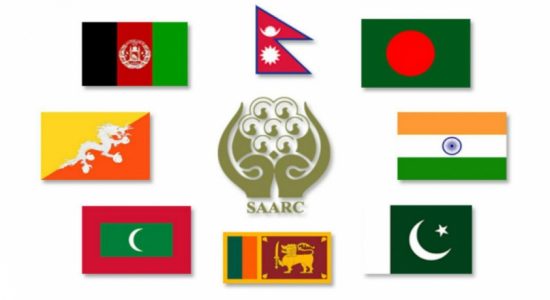 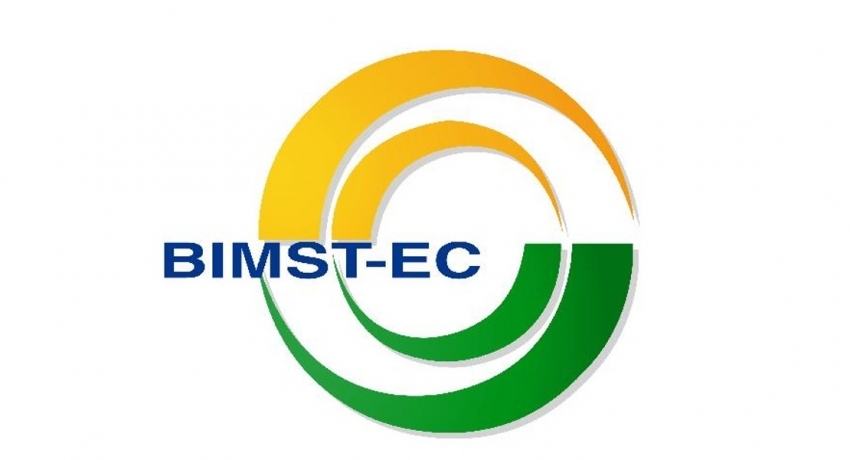 Sri Lanka happy over pledges made by Taliban