After a long absence, Harry Potter is back. The script for J.K. Rowling’s Harry Potter and the Cursed Child came out in bookstores earlier this week, and it’s a welcome return to familiar magical stomping grounds. What’s most rewarding about this story however, is that it’s grown up with its characters and readers.

The first thing to get out of the way with this book is that it’s not a novel, which is one of the things that has been confusing to a lot of people: it’s the rehearsal script for the play that just opened in the Palace Theatre in London’s West End. A regular script will be released later this year, now that the play has opened.

The fact that it’s being published in hardcover form (it sits nicely on the shelf along with the rest of the books) is a bit misleading, because it’s just a small part of the larger experience that Rowling and her co-writers were aiming for. While there’s stage direction in line with the dialogue, it’s clear that you’re missing out on what’s apparently a spectacularly staged production. 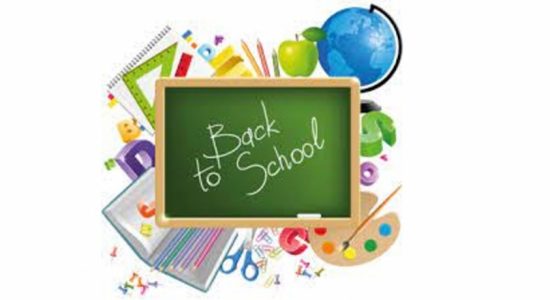 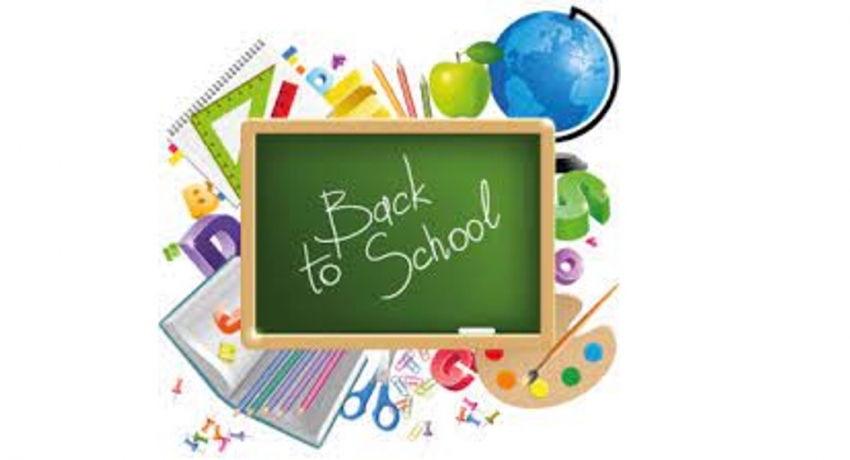