General Secretary of the SLFP, Minister Duminda Dissanayake stated that the applications that were submitted for candidacy for the Local Government Election are being reviewed.

In an inquiry made by News1st, the minister stated that they have received a large number of female applicants.

Previousl,y an amendment was passed in parliament requiring a 25 percent female representation at the election. He  added that special attention will be focused on these applications. 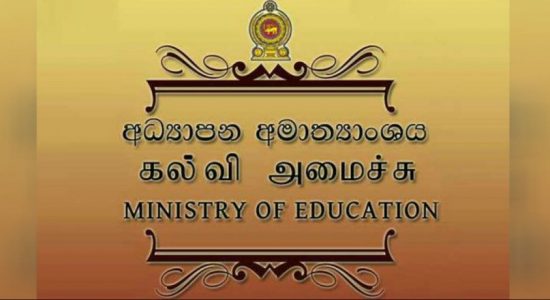 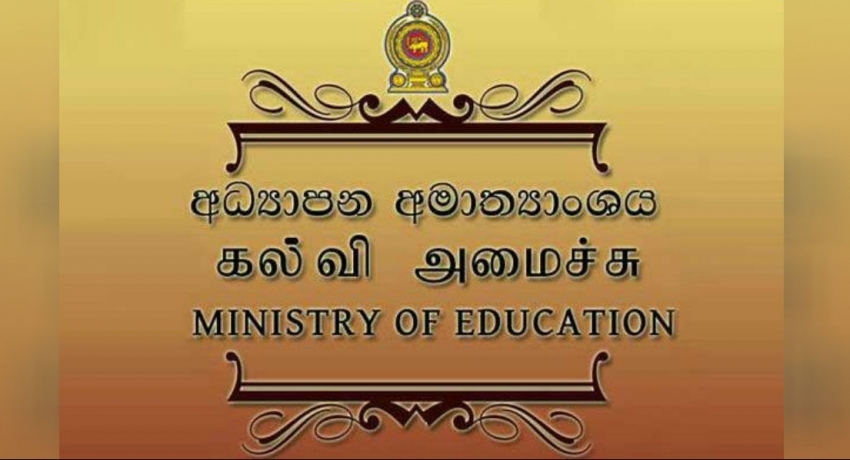