Coal deal report to be submitted to COPE soon

Coal deal report to be submitted to COPE soon

A report  on the coal deal  has been compiled based on a request made by COPE.

The Auditor General said that since 2009, they had submitted investigative reports on the coal transactions to the Ceylon Electricity Board on a number of occasions.

However, the Auditor General added that the CEB had ignored their findings.

Meanwhile, Minister of Power and Renewable Energy, Ranjith Siyambalapitiya says that he is to receive the report compiled by the three- person committee appointed to investigate the coal transactions, tomorrow.

The three-person committee was appointed to investigate whether the state suffered a financial loss when purchasing coal for the Norochcholai coal power plant. 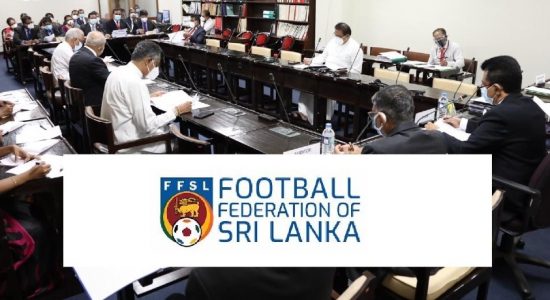 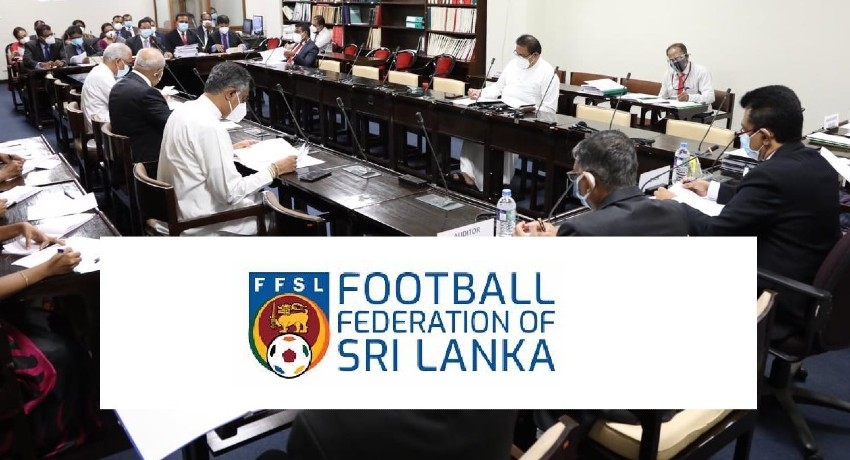