CBK expresses views over closure of Bandaranaike Memorial in Horagolla

CBK expresses views over closure of Bandaranaike Memorial in Horagolla

The Bandaranaike Memorial in Horagolla was closed today following a request for police security made by Former President Chandrika Bandaranaike Kumaratunge due to fears that the memorial would be pelted with stones.

A special security detail has been in place at the memorial since Saturday night. Speaking in Horagolla, the former president expressed her views on the matter.

She noted that it has been nearly sixty years since the memorial was built and for the very first time, the memorial had to be closed because of Mahinda Rajapaksa and his actions.

They pelted stones at this on a previous occasion as well. This was around six years ago. So, once again because of this march or whatever it is, we have had to close it because of the suspicion. And from what we got to know  a relative of Mahinda Rajapaksa, an MP, who used do to a lot of wrong things here, and another former Pradeshiya member were planning to cause a lot of trouble here… ‘‘ 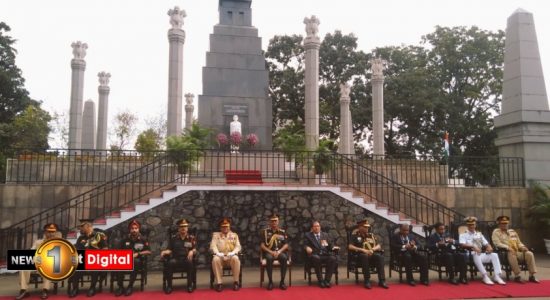 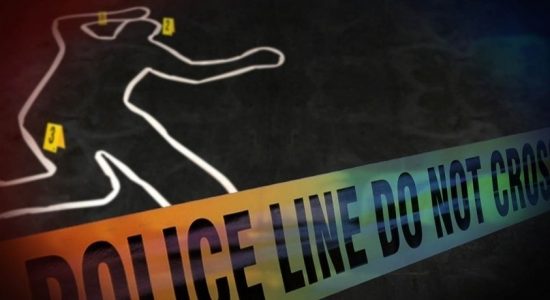 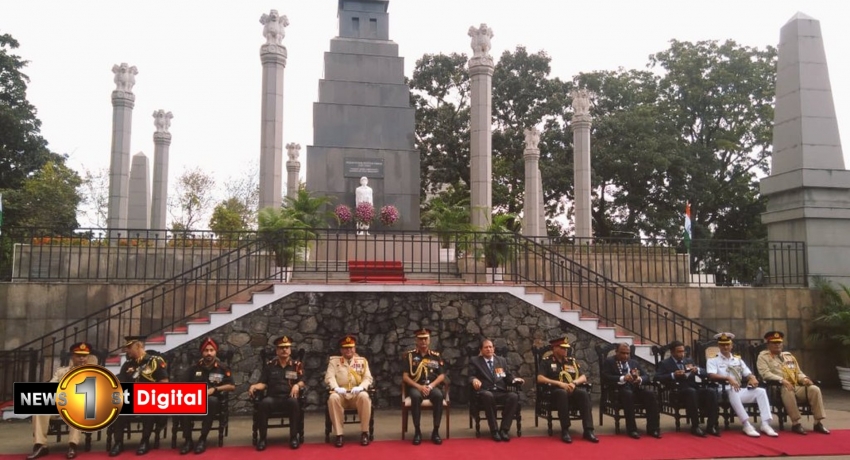 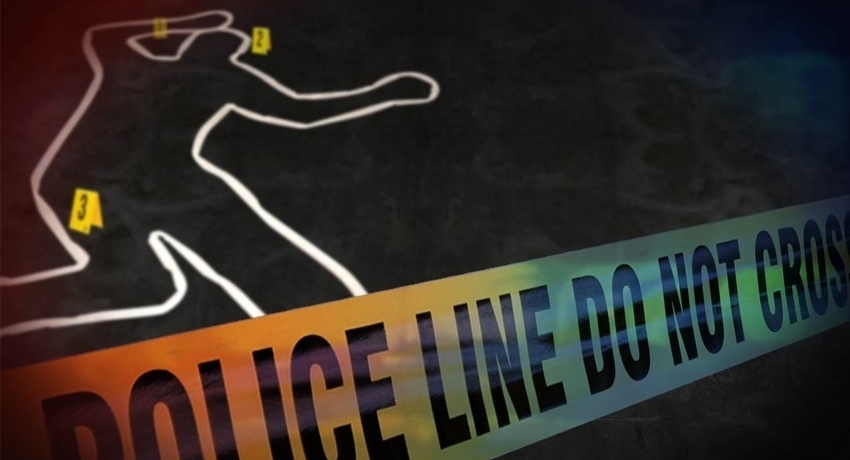