Two individuals died and three others sustained injuries following an accident that took along the Algama – Nittambuwa road in Warakapola.

The police say that a mini lorry which was travelling towards Algama collided head on with a car travelling in the opposite direction.

Five persons were admitted to the Wathupitiya Hospital after sustaining severe injuries. One individual succumbed to his injuries.

Police say that another died in Ragama, en route to the National hospital.

The deceased were thirty two and twenty one year old residents of Paykankaduwa and Kegalle. The driver of the lorry has been arrested. 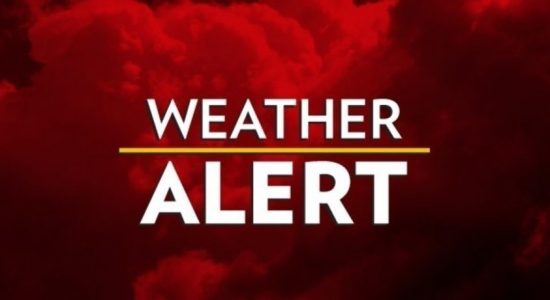 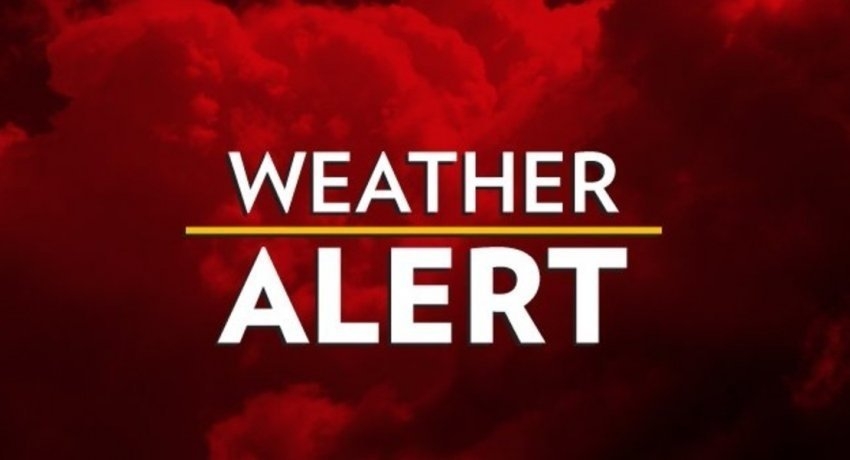