A Sri Lankan youth was stabbed to death with a sharp object in Saudi Arabia by a Yemeni national.The victim was identified as Shehabdeen Mohammad Shiam, a 33-year-old father of three.

The deceased who was a resident of Kekirawa, Horapola had moved to Jedahi Yanbu in Saudi Arabia on February 21 where he was employed in a glass-manufacturing factory.

The Yemeni national and the Sri Lankan youth were domiciled at the same residence. A heated argument had led to the incident.

When inquiries were made into the incident, the Sri Lankan Ambassador to Saudi Arabia stated that the suspect was apprehended by the Saudi Arabian Police. 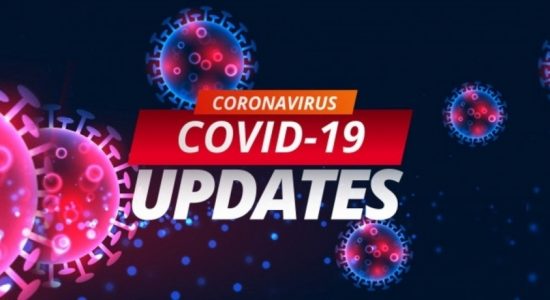 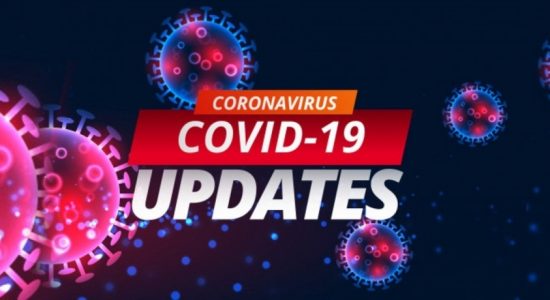 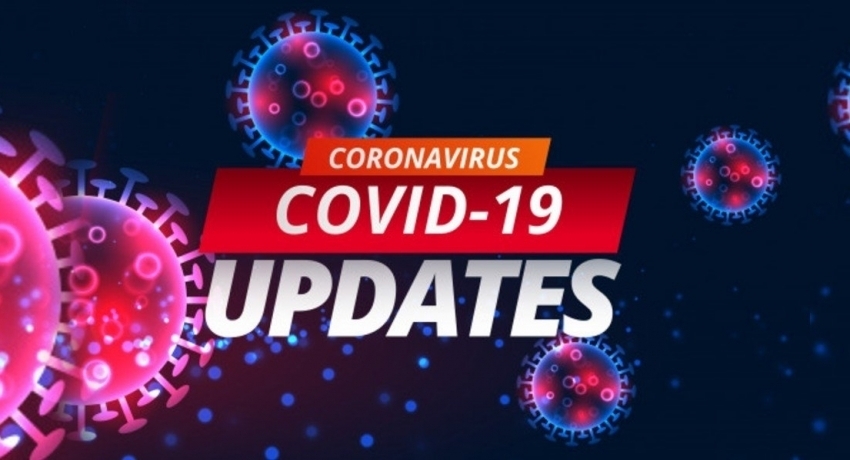 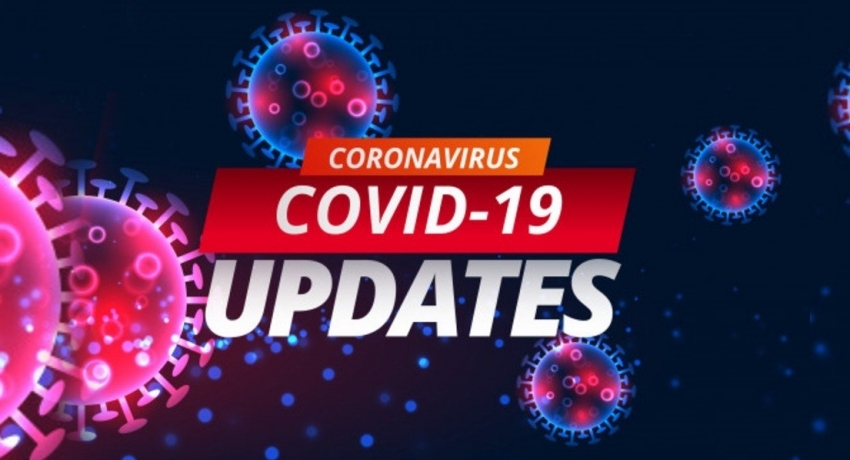