One of the best days in my life, says record breaker Kendra Harrison

One of the best days in my life, says record breaker Kendra Harrison

Usain Bolt delivered on his top billing by winning the 200metres at the London Diamond League on Friday (July 22) but the Jamaican was upstaged for once as American sprint hurdler Kendra Harrison broke one of the oldest world records in the book.

Bolt, running his first 200metres race for a year in his last outing on the track before the Olympics, struggled for his usual rhythm as he laboured to victory in 19.89 seconds.

However, having pulled out of the Jamaican trials last month with a hamstring strain, he was delighted to get through Friday’s race uninjured and can now go away and fine-tune for his attempt at the triple-triple of 100m, 200m and 4x100m relay golds in Rio.

Harrison, however, will be watching the Games on TV having finished sixth in the 100m hurdles at the U.S. trials after breaking the national record in May. She earned some consolation – as well as a $50,000 bonus – on Friday with a stunning world record.

After delivering a silky smooth performance to win, the clock initially showed a modest 12.58 seconds.

However, it was quickly corrected to 12.20, one hundredth of a second faster than the mark set by Bulgaria’s Yordanka Donkova in 1988 – four years before Harrison was born.

Brianna Rollins (12.57), Kristi Castlin (12.59) and Ali Nia (12.63), all Rio-bound after finishing 1-2-3 in the U.S. trials, finished in the same order, behind Harrison on Friday. “This is one of the greatest nights of my life,” she told Reuters Television. “I’m just really happy and all the glory goes to God. To get back up after you ran slow, you know, you’ve got to do that and I did that I’m just really happy.

“Of course, I still feel well down about not making the (U.S. Olympic) team but I didn’t give it my best that day and it showed. So, I came out here today to make myself feel better.” There was a more muted celebration for Bolt, who nevertheless delighted the crowd by winning then spending his usual remarkable amount of time signing autographs, posing for photos and giving endless media interviews.

After a steady start he led halfway round the bend, but only just. As he hit the straight and the crowd expected the sort of surge that brought him three Olympic golds on the same track four years ago, it didn’t happen. Rocking noticeably, he had to work all the way to the line for a time considerably shy of American LaShawn Merritt’s season-leading 19.74. Panama’s Edward Alonso was second in 20.04 with Briton Adam Gemili third in 20.07.

“Yes, I think I’m pretty satisfied. It wasn’t the best of my best but it was my first one (of the year), so I’m cool with that. I know I have to listen to what my coach has to say, what we need to work on and I’m going to Rio now, work on that and push myself,” Bolt told Reuters.

“I felt excited. I felt like I haven’t been in a great environment in a while. So I’m happy I’ve come to London and execute and did well, so I’m really proud of myself. It’s hard but I’ll just continue pushing myself and doing well.” Shaunae Miller of the Bahamas will also head to Rio in confident mood after posting a world-leading 49.55 to win the women’s 400metres, setting up a mouth-watering one-lap showdown with Allyson Felix.

“I just thank God so much for the opportunity,” she told Reuters. “To get a PR out of it that’s really nice but you know we still made a few small mistakes in the race but, you know, we can put it together in time for Rio but I’m excited for it. Things are looking extremely well for me. We’re excited for Rio; we’re excited to see what we can do.”

Frenchman Jimmy Vicaut won a disappointing 100 metres final in 10.02, having been the only man to dip under 10 seconds with a 9.96 in the heats. His compatriot, Renaud Lavillenie won the men’s pole vault with a leap of 5.9 metres.

The action continues on Saturday (July 23), with the day’s highlight being the 5,000m, featuring home favourite Mo Farah. 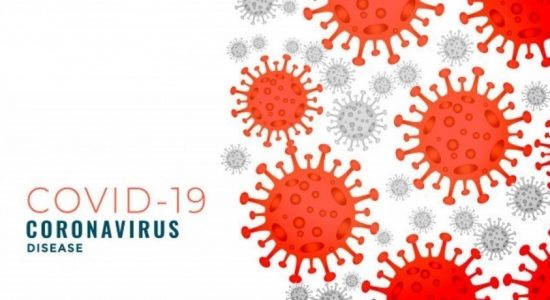 Newlyweds set the world record for the smallest married couple 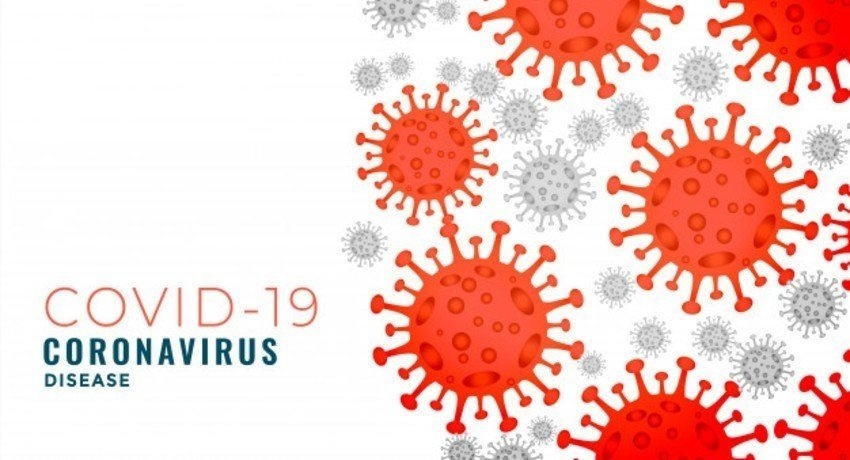 One dead in an accident in Katana