Views were expressed at two separate media briefings held on Wednesday, on the appointment of the new Southern Province Minister of Fisheries

As far as I know I am still holding the ministerial position. I do not know, based on what provincial council law, another individual was sworn in..”

Meanwhile, Chief Minister of Southern Province Shan Wijayalal De Silva noted that when new appointments are made, there is no precedent that the previous individual who was holding office is removed.

”When the person who was placed fifth on the preferential voting list is awarded this ministerial position, it is not politics, it is nepotism”, said D.V. Upul. 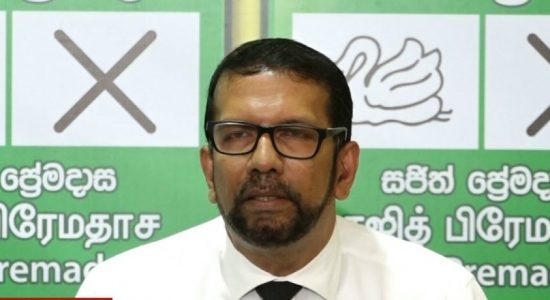 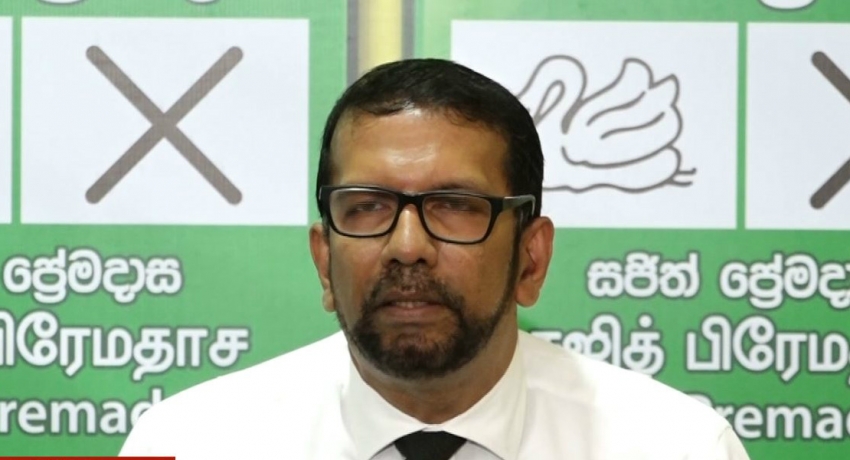