We do not hope to keep this tax forever: Min. Rajitha Senaratne

We do not hope to keep this tax forever: Min. Rajitha Senaratne

Minister Karunathilaka said the decision was reached by the cabinet of minister after realising that prices of essential goods which were not affected by the increase in VAT, have gone up drastically in the recent months.

According to the Co-Cabinet spokesperson, a special committee which also includes the Prime Minister, was formed by the President to determine the price controls of the essential items

A clarification for the VAT increase

According to Minister Rajitha Senaratne, the true extent of all loans obtained was revealed three months ago with and 96% of the country’s income is being spent on paying off loans.

Minister Senaratne further clarified that relief will be provided to the public as early as the end of 2016. 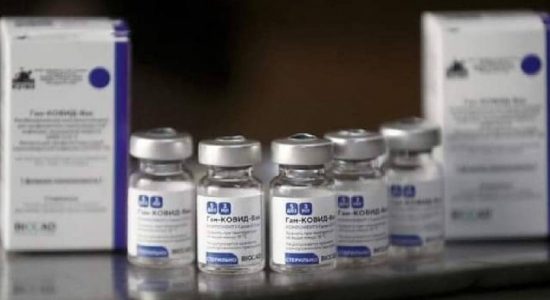 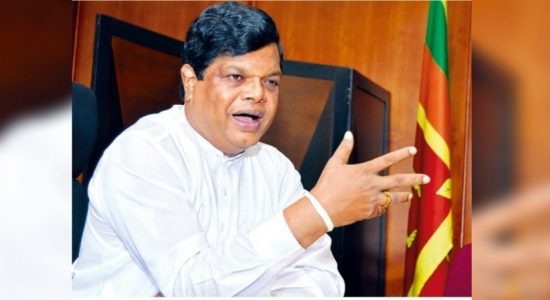 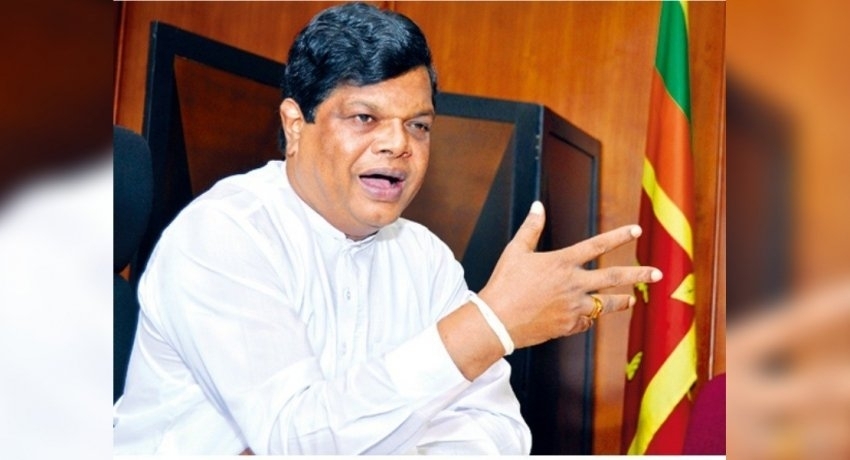