What began as a playful back and forth on Twitter last summer between Arrow star Stephen Amell and wrestler Stardust (aka Cody Rhodes) turned into a real life wrestling match as Amell not only took to the ring but donned his Green Arrow costume during WWE’s SummerSlam last August.. Their fight even won the WWE’s Slammy Award for Best Celebrity Moment of the Year. The pair continued to play up their “feud” over the past few months and now it’s coming to a head on television again, this time in Star City. 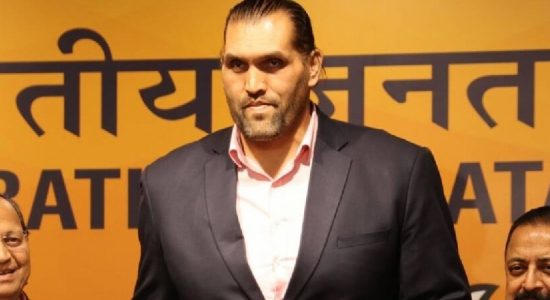 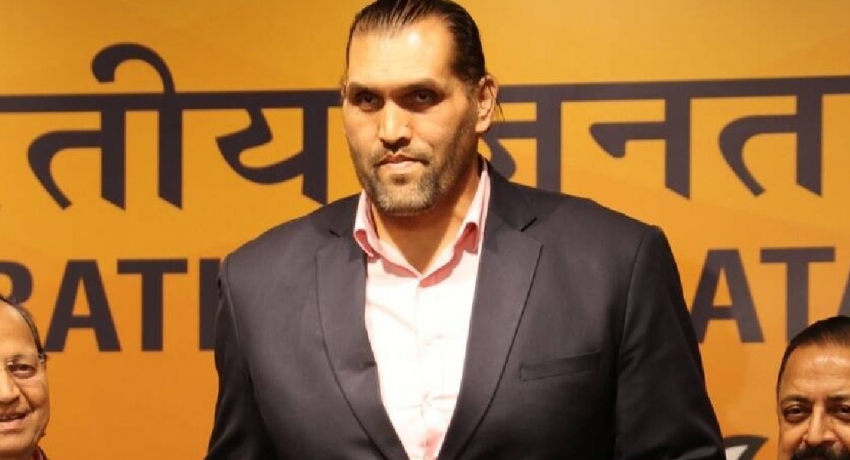