The opening ceremony of the National Law Students’ Conference 2016, which is the first ever conference for law students to be held on a national scale, under the theme Building Professionals. Creating Connections, took place on Saturday morning at the auditorium of the Bar Association of Sri Lanka.

Speaking at the event, the Attorney General advised aspiring law students that they need to be honest in their dealings with the court.

Attorney General Jayantha Chandrasiri Jayasuriya called on the students to be sensitive when taking on the difficulties, problems and issues of the others

He charged that what is being needed is not being done, and when dealing with human beings the responsibility is bringing the relief they seek to the best of ‘our’ abilities and in doing so there are obligations and there is duty towards courts.

“You go there and you need to adhere to certain parameters, certain traditions, certain rules. You need to be frank to court, you can’t lie to court”, said the Attorney General.

President of BASL PC Geofferey Alagaratnam stated that there was a time when lawyers from Sri Lanka were practicing in Malaysia and Singapore and ‘the lawyers there were scared’ of Sri Lankan lawyers.

He charged that the lawyers in the country are now in a ‘pathetic stage’. He stated however that there are so many things that can be done including practicing as lawyers, entering the corporate sector, join the group of Hon. Jayanthi Jayasuirya in the Attorney General’s Department, become judges and “just say if you can’t do anything else… do politics”. 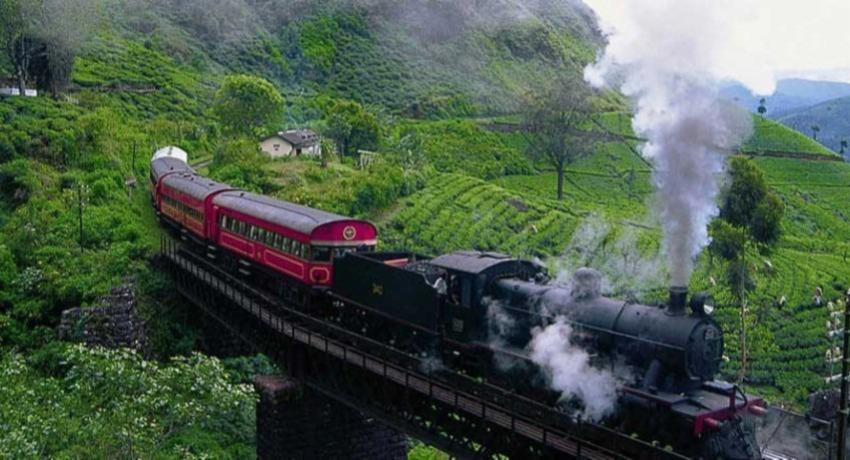