The Central Bank bond issue and the saga surrounding a certain questionable bond was discussed on the programme NewsLine  on Thursday, June 30.

Senior journalist, Faraz Shauketaly stated that they have repeated the same thing with audacity since they are not satisfied by the 2015 Bond. Thereafter, he questioned on the responsible person for the administration and management team.

Elaborating further, senior journalist Faraz Shauketaly noted that a table was made by the Auditor General where all purchases made in the secondary market were none other than EPF, as the total purchases were approximately Rs.3.8 billion against a particular bond.

He added that out of Rs. 3.8 billion, almost 2.4 billion had come from  Perpetual Treasuries. He went on to note that there are some views that a certain political party had benefited directly or indirectly by the bond saga.

Senior Banker, Rusiripala Tennakoon stated that the AG had made a statement that finding money for electioneering, political work is a part of the game, but they had it only in one context, by going into the figures where the bonds have ended, which is the EPF. 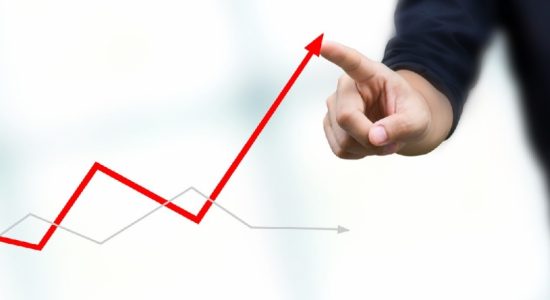