Locals from villages and towns alike deplore the fact that their public representatives have failed to provide a value to their vote.The Think Again Campaign by News 1st aimed at creating a renaissance in the quality of public representatives, entered its fourteenth day on Thursday, June 30.

The News 1st – Think Again campaign which engages with the public at an unprecedented level, took place today in the Galle, Ratnapura and Ampara Districts. The campaign today moved to many areas including Magalla – Thanipolgaha, Dangedara and Samagiwatte where the locals shared their thoughts with News 1st.

The public representatives chosen by the people of Baddegama, Meemeduma, Jana-Udagama and Ranaviru Gama have not done anything as yet to ease the issues of their constituents ..

What the people living in the Number One area of Rassagala, in Balangoda are requesting for is not a gem mine of their own – but merely essential infrastructure to carry out their daily lives .

The Hulangnuge Village in Ampara is another area that is suffering from the broken political promises.Their livelihood is centered around agriculture and this too may fade away due to the issues surrounding the irrigation system.

News 1st also visited many villages in Pottuvil, Ullasinhapura, Bogaslanda and Pansalgoda and engaged in a dialogue with the locals on whether their votes have been used for the betterment of their lives. 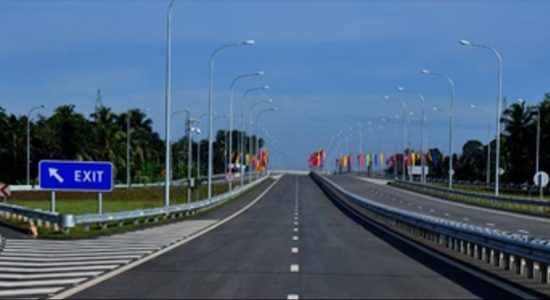 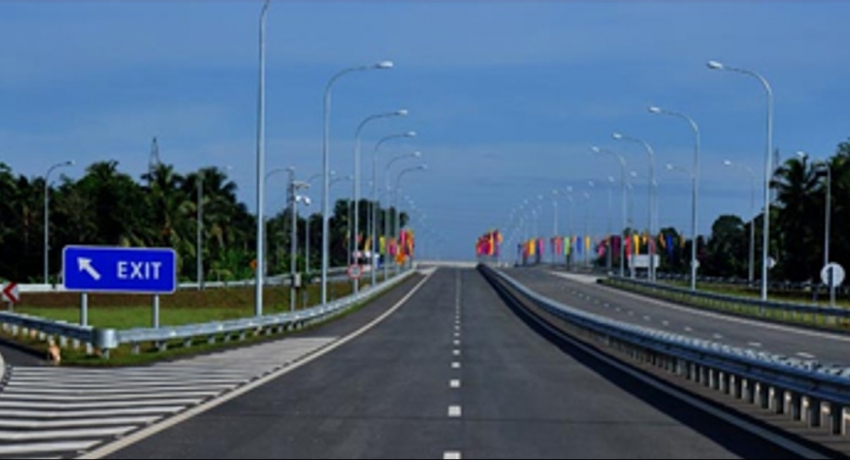