The Investigation report on the Central Bank Bond Issue from February 2015 to May 2016 compiled by the Auditor Generals’ Department was been handed over to the Committee on Public Enterprises or COPE and the Speaker of Parliament. The report was handed over to the COPE committee and the speaker of parliament this afternoon.

Explaining further he added that the COPE committee unanimously agreed to accept the report and the recommendations of the auditor general. 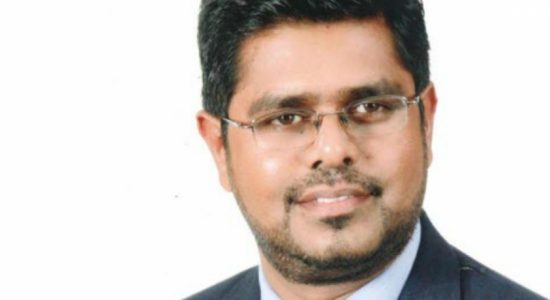 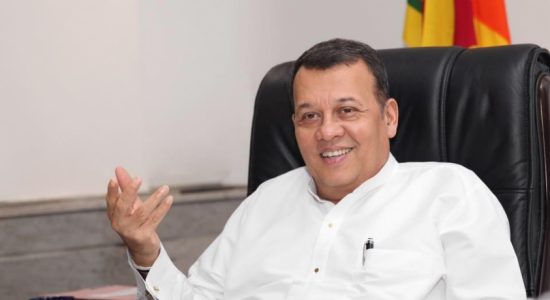 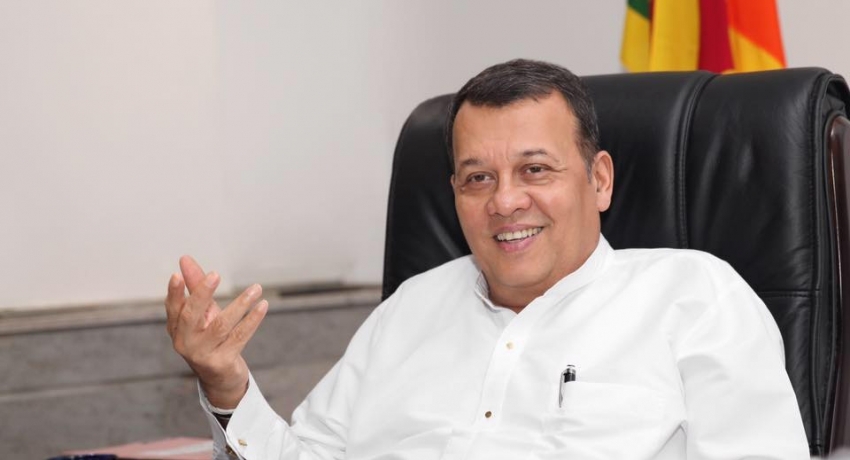