Fire breaks out at Lanka Phosphate; FCID probe yet to conclude

Fire breaks out at Lanka Phosphate; FCID probe yet to conclude

A fire which broke out in a building of state-owned Lanka Phosphate Limited has destroyed documents in the supplies and audit divisions.Documents filed at the Supply and Audit Divisions were charred by the fire which was reported around 3 a.m. Tuesday. According to the Chairman of Lanka Phosphate Upali Anuradha Dissanayake, the damage is estimated to be over Rs. 6 million.

“I cannot comment on whether this was an act of sabotage or a electrical surge. However, according to my knowledge all electrical equipment had been unplugged”, said Upali Anuradha Dissanayake, Chairman of Lanka Phosphate Ltd

The fire was doused by the Fire Brigade attached to the Anuradhapura Municipal Council.

The fire at the Colombo District Secretariat on November 26,2012 was another incident that led to much controversy. 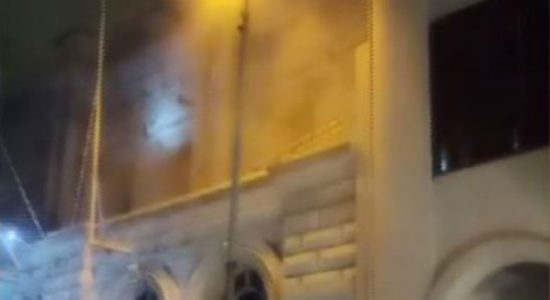 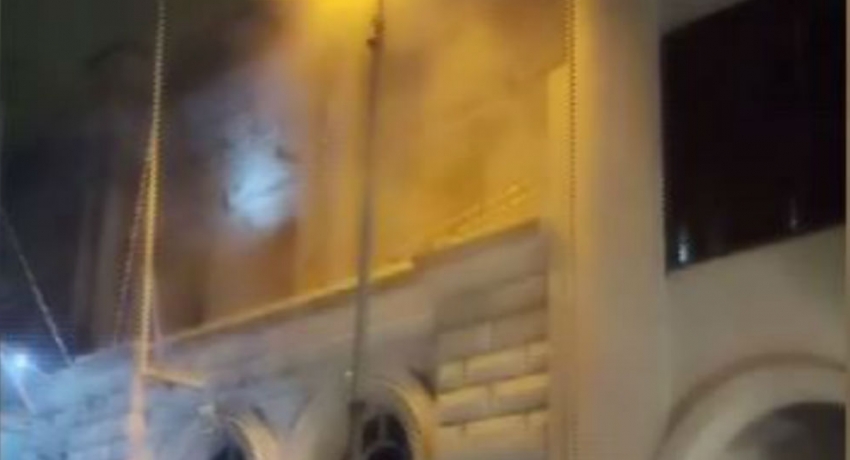