The Alfred Duraiappah Stadium in Jaffna, which was renovated with assistance from the Indian government, was declared open today, June 18.

The event was held under the auspices of President Maithripala Sirisena, while Indian Prime Minister Narendra Modi also participated via satellite technology.

Seventy five million Indian rupees had been spent for the renovation of the Alfred Duraiappah grounds. Leaders of the two nations declared open the stadium by unveiling the commemorative plaque.

The event was held in line with International Yoga Day. 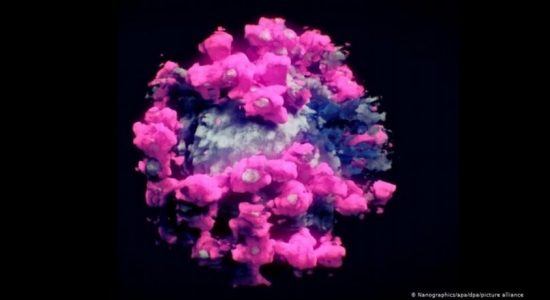 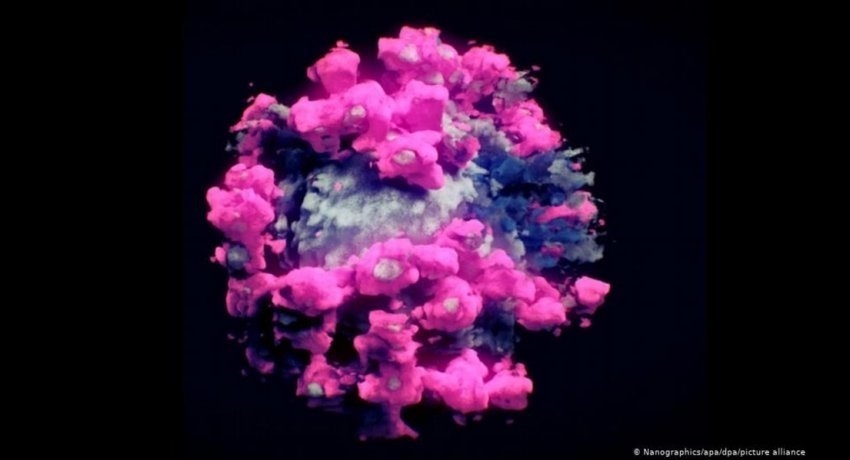