Former MP Tiran Alles was granted permission to travel abroad by Colombo High Court Judge A.A.R. Heiyanthuduwa to receive medical treatment, after his motion was taken up for consideration.

The passport of Tiran Alles was impounded on a previous occasion with regard to a case pertaining to the Reconstruction and Development Agency or RADA. The request he made previously was turned down by the Fort Magistrate’s Court to receive treatment in Singapore. 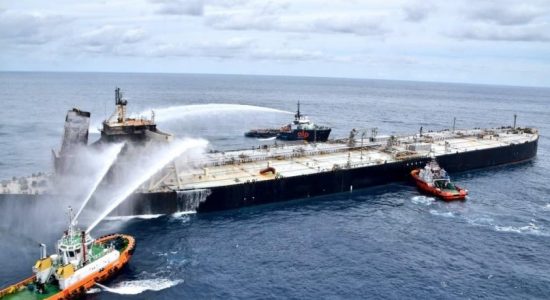 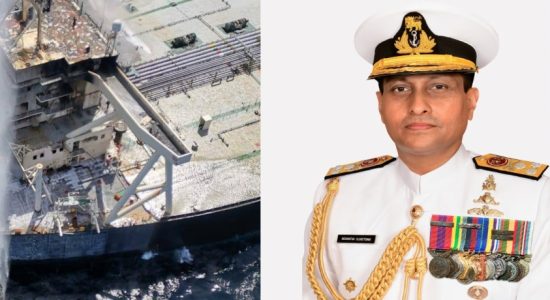 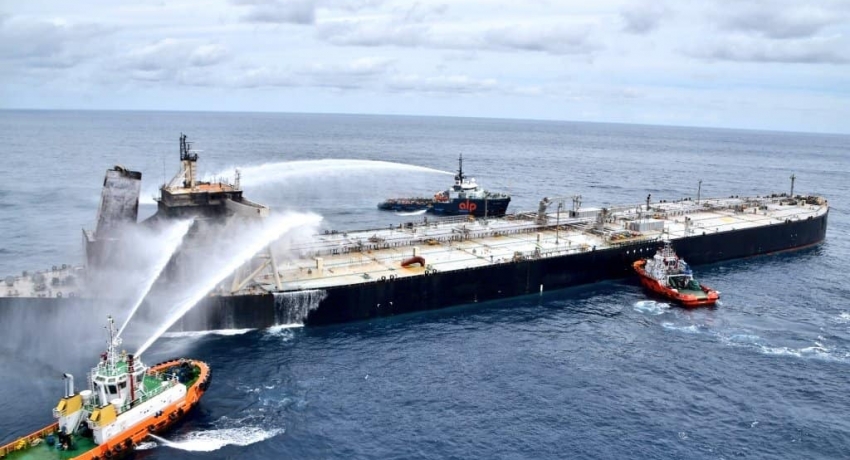 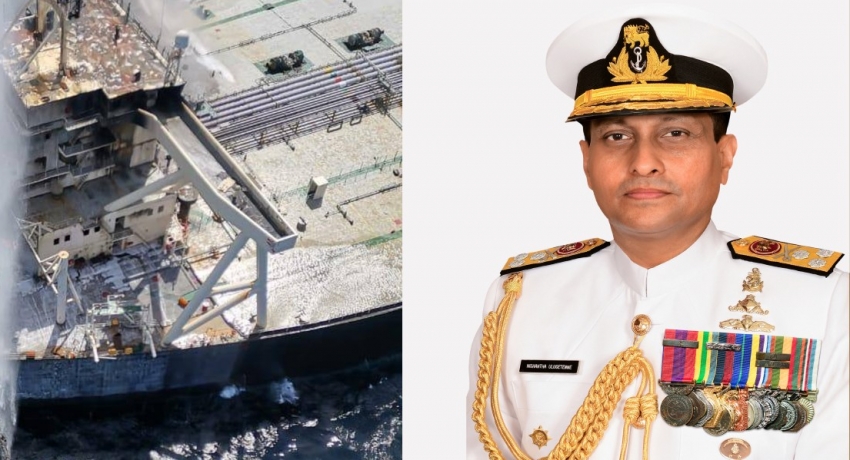