Convening a media briefing in Colombo on Sunday, the Sri Lanka Accountants’ Service Association said that the proposed National Audit Act is being delayed from being enacted by corrupt politicians and officials.

Chairman of the Sri Lanka Accountants’ Service Association, M.S. Nayana Kumara stated that the bill was supposed to be tabled in Parliament on February 15 2015 and passed on March 19, 2015 but it has been a year and three months now and the Audit Act has still not passed and the National Audit Commission which was established in October 2015 has fallen to an inactive state today.

The Secretary showed the document pertaining to the Department of Divi Neguma Development and pointed out that the Director General R.A.A.K. Ranawaka issues an order to the Chief Accountant and in the letter it says that the honourable economic development minister has instructed to provide GI pipes for the use of local government institutions, therefore, take adequate measures to purchase and provide these material.

He pointed out that the value of these GI pipes is Rs.39 million. Moreover Sil cloth worth 620 million was distributed. And in a case which came to light just recently at the Minsitry of Tourism Development, a sum of five million rupees had been given to the Pavidi Handa Organisation to host a Bodhi Pooja on January 7.

“These corrupt politicians, ministry secretaries and department heads are all one body. They are like the stem of the tree.” charged the General Secretary, who noted that a huge obstacle to this is the audit act because the audit act has introduced the provision for it to investigate into illegal transactions. 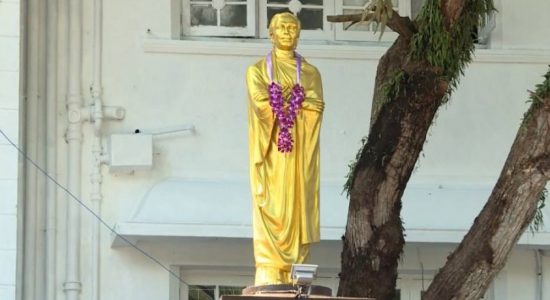 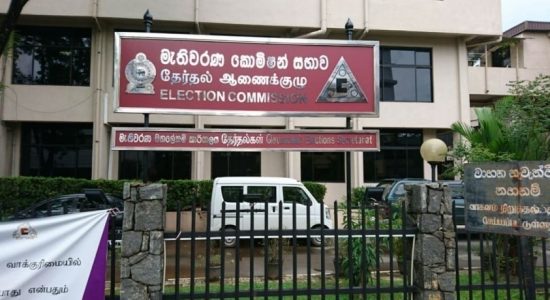