The renovation of the Halamba Tank in Medawachchiya, Anuradhapura began on Saturday in line with the 18th anniversary celebrations of Sirasa TV.

The theme of this year’s anniversary celebration is Ratata Wagakiyana Janatha Naalikawa  loosely translated meaning The peoples channel, responsible for the nation.

Sirasa TV, The television network that transformed itself to become the most powerful and influential life  brand, celebrated 18 years of excellence on Friday. The Halamba Tank in Thamannawa, Madwachchiya provides water to over 200 acres of paddy fields and enables the livelihood of over 300 families.

The tank is currently in a dilapidated state and as a result this the livelihood of those who depend on the Halamba Lake are severely affected.

The true joy of the 18th anniversary celebrations will be reflected through the happiness in the eyes of the people when the Halamba Lake is filled with water once again. 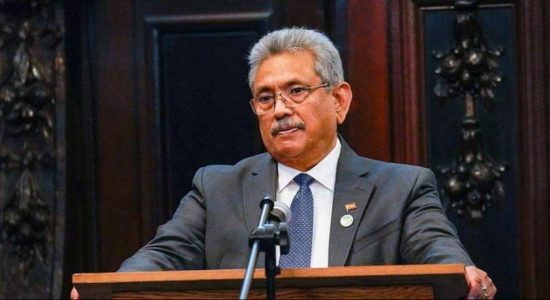 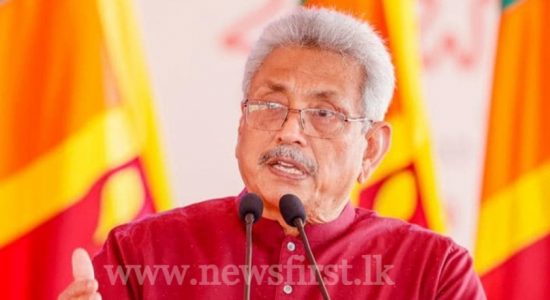 Still have the courage & determination