Several views were expressed by the ruling party and opposition on Parliamentary proceedings being adjourned due to the malfunctioning of the microphones in the chambers.

Minister of Finance Ravi Karunanayake noted that they were ready for the no confidence motion to be tabled, and to defeat those who tabled it and to show the world the real situation, but were suddenly informed that the microphones weren’t working.

”The technical officers here looked into this matter and identified issues in 18 locations. So parliament was adjourned since this had to be rectified”, said Minister of Social Empowerment and Welfare S.B. Dissanayake.

Meanwhile, Minister of Health, Nutrition and Indigenous Medicine Dr. Rajitha Senaratne said that the debate lasted for four and half hours and they have given them an eight-hour long debate from 9.30 in the morning to 5.30 in the evening on Thursday.

They were the ones who got the advantage out of this. If there was ever a conspiracy here, it was probably them who conspired. This is very important to us as well because this debate was given so that we could debate as much as possible and let them know where they stand”. 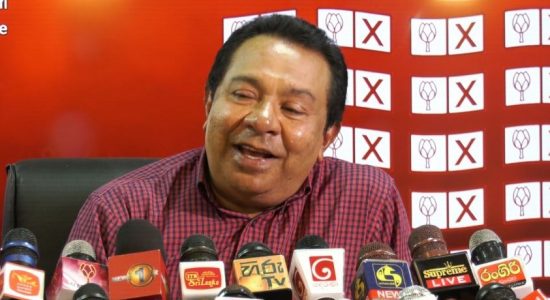 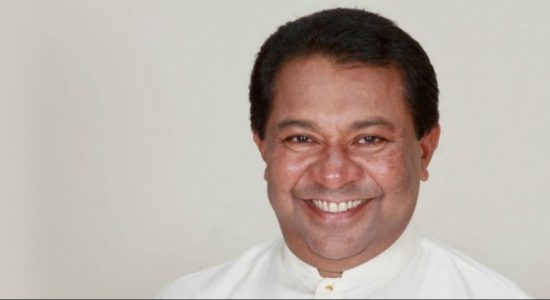 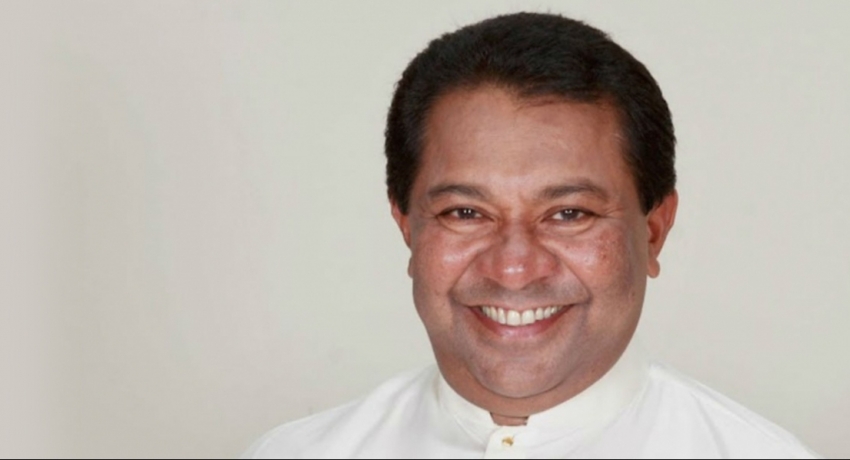