PMB to dispatch tonnes of paddy to the market

PMB to dispatch tonnes of paddy to the market

The Paddy Marketing Board has decided to dispatch 70,000 metric tons of paddy to the market, The paddy thus dispatched has been purchased by the government.

Chairman of the Board, M.B. Dissanayake said that tenders had been called for the process. He went on to note that the procedure taken to sell government owned paddy at a price of Rs.24  per kilogram, as animal feed, had been suspended.

He further noted that 130,000 metric tons of paddy had been purchased by the government during the last Maha season. 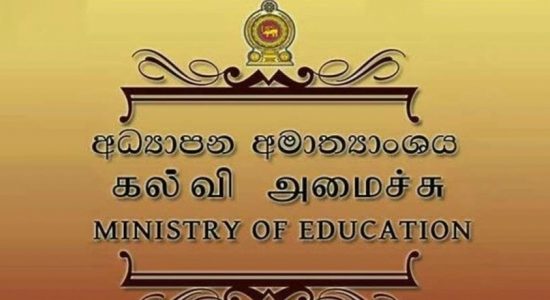 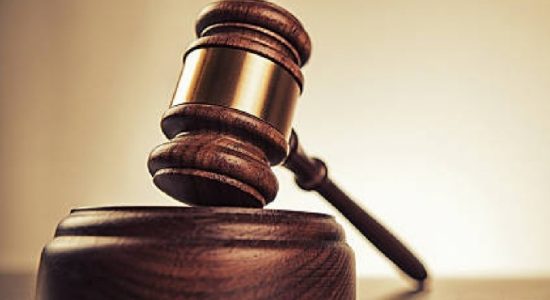