Electricity fees will not be collected from the flood affected:Minister of Power and Renewable Energy

Electricity fees will not be collected from the flood affected:Minister of Power and Renewable Energy

The Minister of Power and Renewable Energy says that they have decided to not collect the electricity fees from individuals who houses were completely destroyed due to the recent disaster situation experienced in the country.

Issuing a media release the ministry noted that this step has been taken in line with a special relief program launched for electricity consumers affected by the inclement weather.

In addition, a grace period of 2 months has been given to pay off electricity bills for the months of May and June for those who have been affected by flooding and landslides.

The programme is scheduled to commence from the 18th of this month from the Puttalam district. 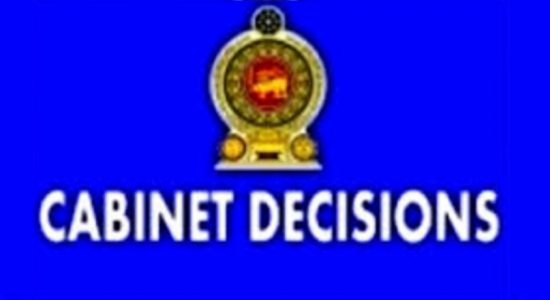 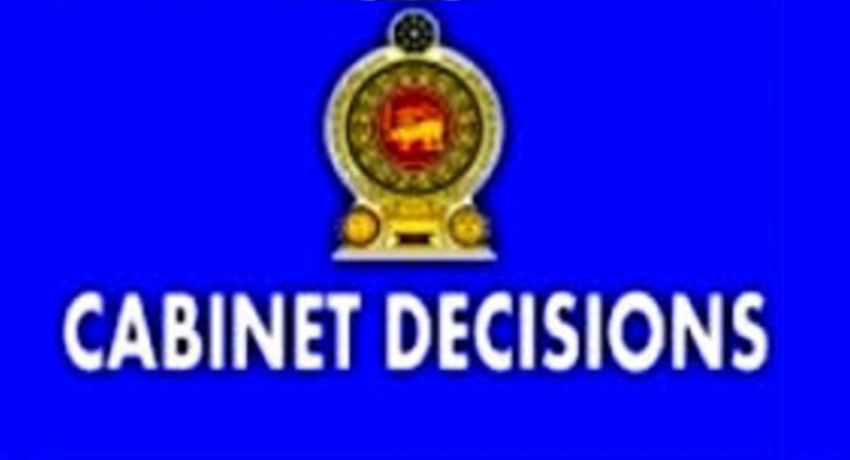