A flood water drainage project will be established in Kolonnawa: MP S.M. Marikkar

A flood water drainage project will be established in Kolonnawa: MP S.M. Marikkar

Parliamentarian S.M. Marikkar said today that a flood water drainage project will be established in Kolonnawa with aid from
the World Bank amounting to 8 billion Dollars.

MP S.M. Marikkar expressed these views at event to distribute dry rations to those displaced in the Salamulla area in  Kolonnawa where he pointed out that it is well known that it takes just half an hour of rain for Kolonnawa to flood.

He further pointed out that water is usually collected have all been filled and a Presidential Task Force has been appointed for this purpose and the President was told that this has happened because certain powerful figures in the country have reclaimed lands in Kolonnawa and made illegal constructions and to please immediately give his approval to put an end to this,So a decision has been taken to immediately ban the illegal reclamation of land in Kolonnawa and for the government to take over illegal reclaimed lands to which deeds are to be obtained.

He further noted that preparations are underway to fill up two acres of land on a particular side of Kolonnawa. 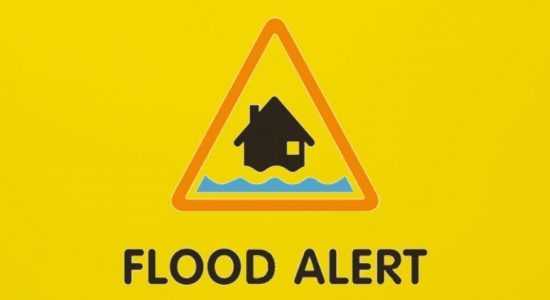 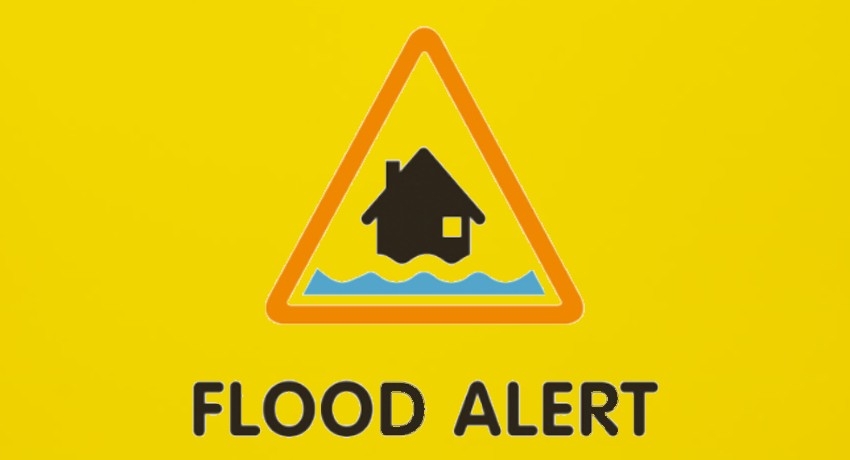