President Sirisena noted that economic development is the basis on which strong democracy and lasting peace can be built. He made this statement during the meeting with the Head of the German Business Delegation, Uwe Beckmeyer

The German business delegation is in Sri Lanka to explore business and investment opportunities in the country. The visit comes on the directive of German Chancellor Angela Merkel as a result of President Maithripala Sirisena’s visit to Germany.

During the meeting, President Sirisena explained to the German delegation how Sri Lanka makes steady progress in strengthening democracy and reconciliation through appointing new independent commissions and strengthening existing commissions.

The President’s Media Division stated that President Sirisena assured that he will instruct ministers and officers to review the progress of business development between Sri Lanka and Germany, and report to him every three months.

Second Reading on 20A passed with a majority in Parliament 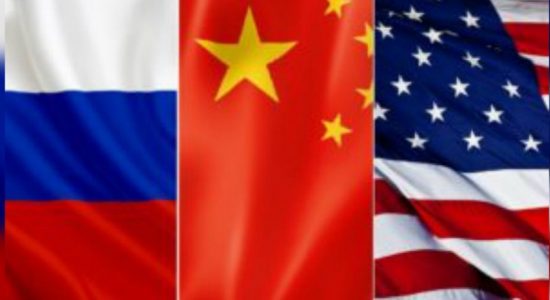 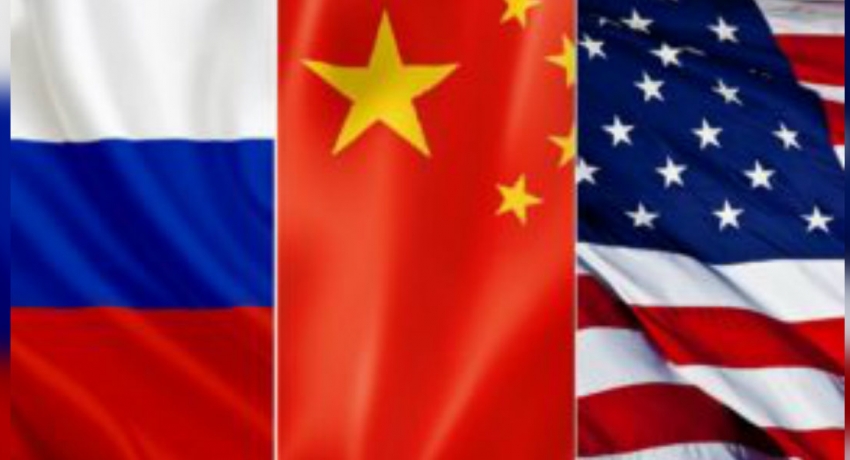