Uganda arrests opposition leader ahead of Museveni’s swearing in

Uganda arrests opposition leader ahead of Museveni’s swearing in

Ugandan opposition leader Kizza Besigye was arrested on Wednesday May 11, after he took oath of office as an alternative government a day before President Yoweri Museveni’s swearing-in.

Besigye was accompanied by his party officials and supporters as he took the oath.

Museveni, a former guerrilla who seized power in 1986, was declared winner of Uganda’s February 18 election with 60 percent of the vote, allowing him to extend his reign to 35 years.

Besigye, his main challenger, got 35 percent of the vote. He rejected the results and said the election was a sham, citing intimidation by security forces and impartiality of the electoral body.

After the swearing-in, Besigye drove to downtown Kampala and waved at supporters from his car. Police then arrested him, for addressing an illegal assembly, and towed his car away with him inside it.

The FDC leader has been arrested several times before, during and after elections held early this year. 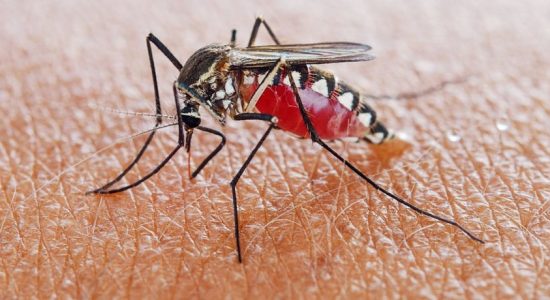 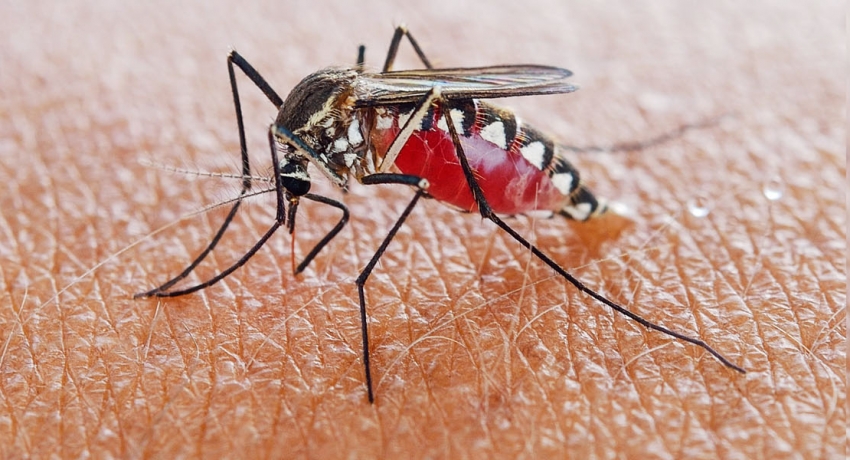 Uganda in legal tug-of-war with Gates and Zuckerberg fund...