Ten ex-LTTE members who were rehabilitated at the Punthottam Camp in Vavuniya were reintegrated into society on Tuesday, May 10.

They were handed over to their relatives by the officers from the Punthottam Camp. 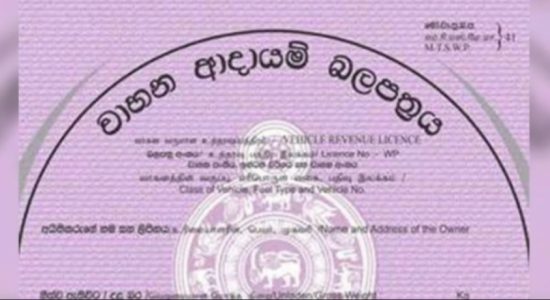 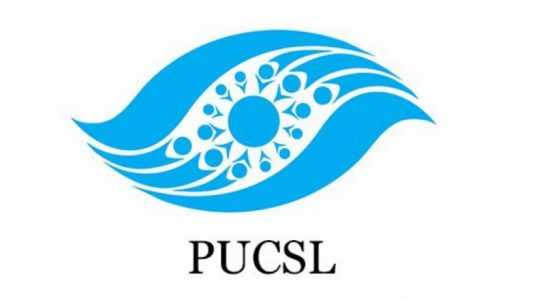 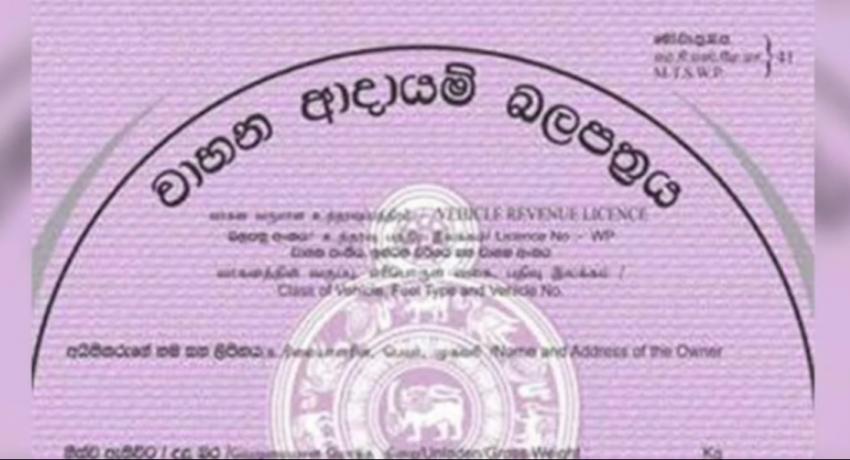