Special police team to get to the bottom of illegal mining

Special police team to get to the bottom of illegal mining

President Maithripala Sirisena today instructed for the deployment of a special police team under the Inspector General of Police, to raid illegal mining.

The president had given instructions to enforce the law to raid illegal mining across the country which cause great harm to the environment. He went on to point out to the officials from the Geological Survey and Mines Bureau the importance of giving their assistance without any delay to successfully implement the development projects.

The president stated that, as citizens, there is duty and responsibility to protect the country’s natural resources and there also needs to be an institution that would appear on behalf of ,not only the people, but all living things as well the rivers trees and earth.

He pointed out that on one hand there exists a need to add more value to what we have, and on other the other hand, as an institution, there is a need to enhance the means of generating revenue for the government. So, the president stated, the aspiration of establishing this institutions would fulfill the scientific and technological objectives 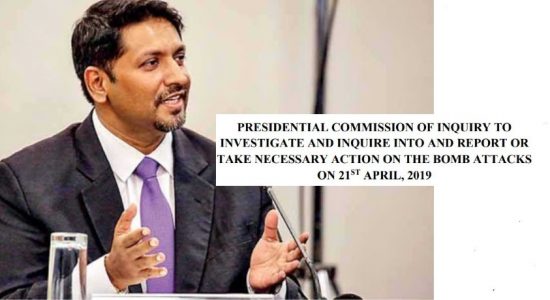 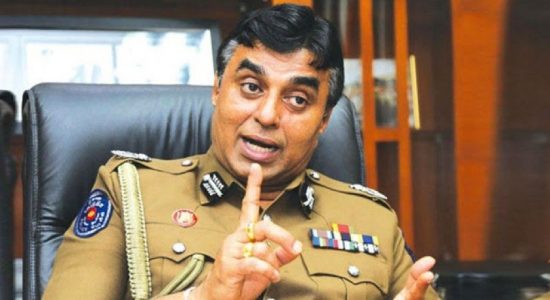 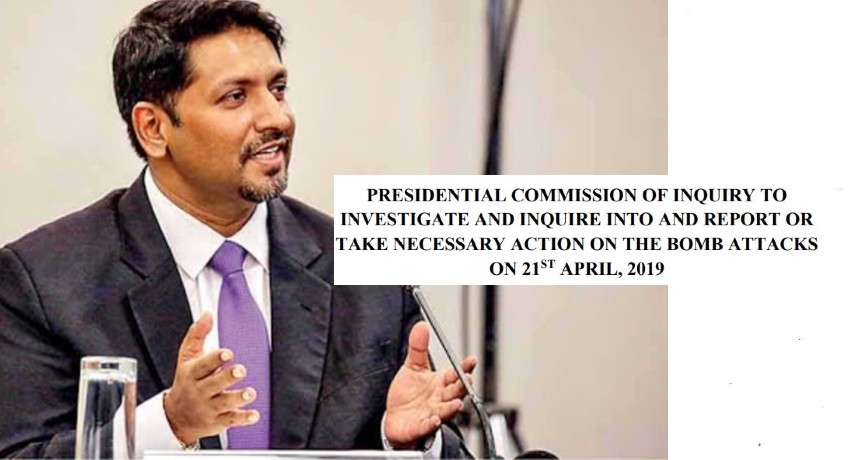