According to education authorities, schools in the North Central Province, with the exception of government schools will be conducted till 12 pm. until further notice.

Secretary of Education in the North Central Province W.T.A. Manel said that the decision was made owing to the prevailing high weather temperatures.

Meanwhile, the Minister of Education in the North Central Province said that the prevalent high weather temperatures have caused ill health among students. 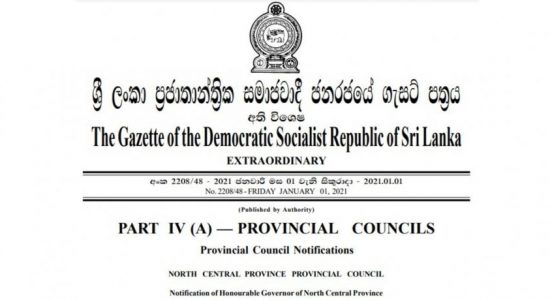 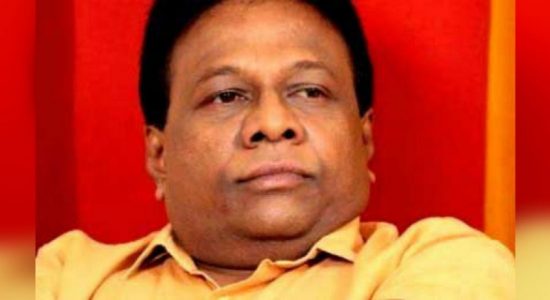 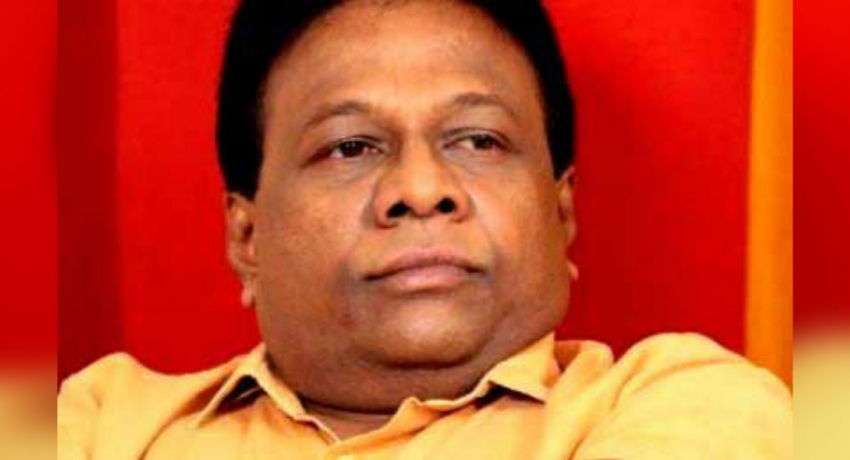