Apple has recorded it’s first drop in revenue in 13 years.

The drop in revenue came after a drop in sales of iPhones by 10 million in in the first three months of this year than during the same quarter a year ago.

However ,despite the decline in sales, Apple managed to rack up $10.5bn in profit for the quarter.

Apple is under criticism for it’s newest iPhone, which is being charged with not being different from previous models, alongside a slowdown in the overall smartphone market.

Even though Apple produces other products like iPads,Mac computers and various other gadgets, nearly two-thirds  of its $50.6bn in quarterly revenue came from iPhones 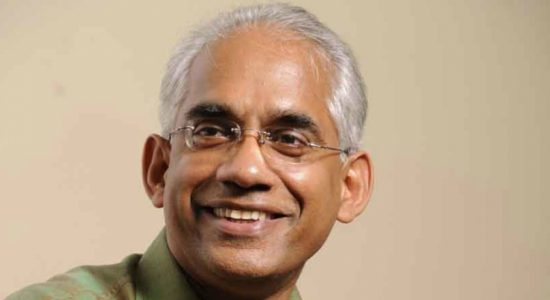 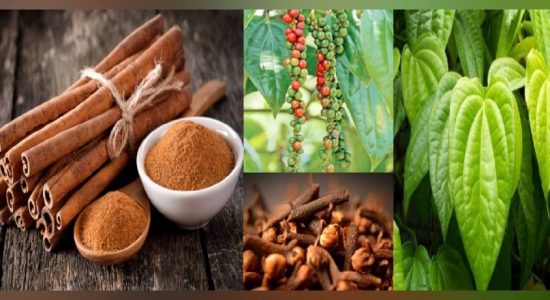 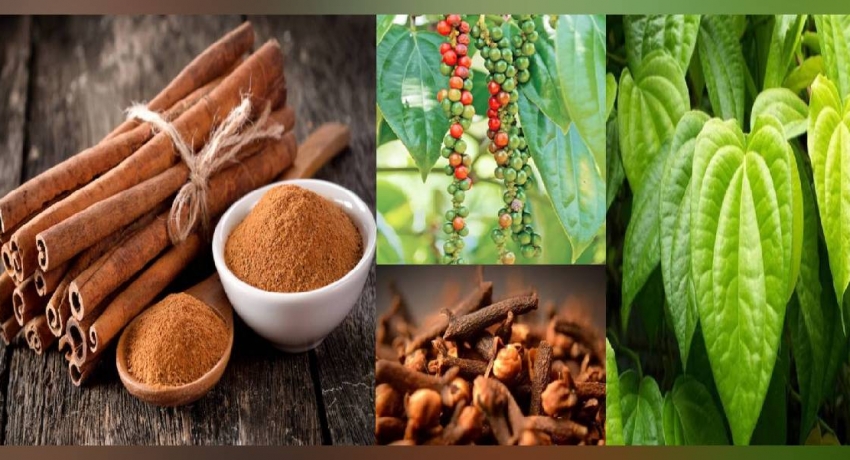