While wishing Queen Elizabeth on her 90th birthday , News 1st takes a look at the celebrations and a look back at the life of the monarch.

The stamps are based on a historic photograph in which the Queen poses with her eldest son, grandson and great-grandson in the White Drawing Room at Buckingham Palace.

The photograph has been released by Royal Mail.

A further six stamps will focus on the Queen’s family life and official role.

She overtook her great-great-grandmother Queen Victoria’s time on the throne in September last year and is now the nation’s oldest reigning monarch.

As a young princess, Elizabeth had not expected to become monarch as her father George VI only took the crown when his elder brother Edward VIII abdicated in 1936 to marry American divorcee Wallis Simpson.

Her official birthday day is marked in June, with a service of thanksgiving at Westminster Abbey, the Trooping The Colour parade and this year, a giant street party on the Mall in front of Buckingham Palace for representatives of all the charities the Queen supports.

To mark the birthday celebrations, a series of portraits of Britain’s Queen Elizabeth taken by the celebrated photographer Annie Liebovitz were released to mark her 90th birthday.

Now there is an image of her made from components usually found in a mechanic’s garage.

To mark the 90th birthday of Britain’s longest-reigning monarch, a company specializing in auto parts repair has unveiled a 3 metre ( portrait of Elizabeth made out of hundreds of car and truck components.

Britain’s Princes Charles, William and Harry appeared to be moved by home videos of Queen Elizabeth, in footage released from a BBC documentary to mark the monarch’s 90th birthday.

The Queen has also visited Sri Lanka on two occasions.

In 1954 the Queen visited Sri Lanka to declare open the Victoria Damn and once again in 1981 as the head of the Commonwealth.

The sovereign is given two birthdays if their birth date is not in the summer.

This is because there will be a better chance of good weather for her birthday parade, which is called Trooping the Colour.

All British monarchs have been given the option of having two birthdays since 1748.

The Queen celebrates her actual birthday in private.

However, according to the Monarchy’s website, this year she’ll by enjoying a stroll round Windsor with her husband, The Duke of Edinburgh.

In the evening she’ll also light a beacon, which will lead to 900 other beacons being lit across the country and worldwide during events celebrating her birthday.

As for the cake, legend has it she’s a fan of chocolate. 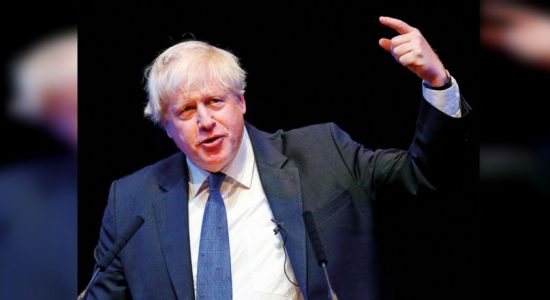 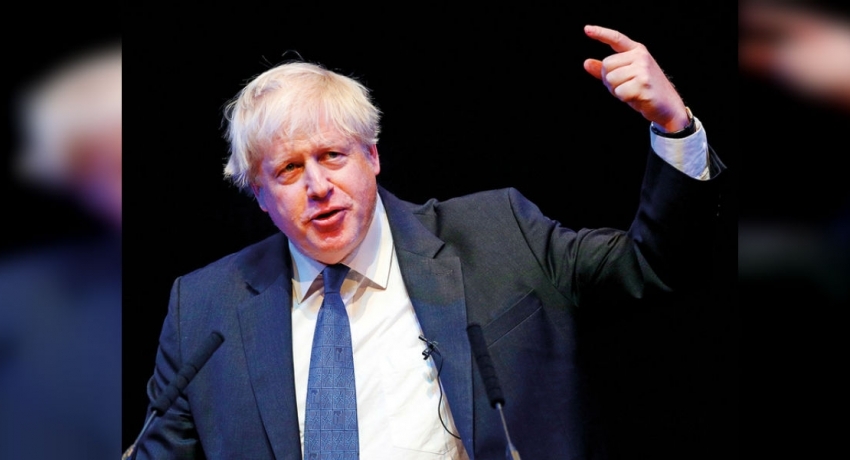