A giant python thought to be the longest ever recorded has died just days after being placed in captivity, Malaysian officials have confirmed.

The estimated eight-metre-long (26ft) snake was spotted Thursday under a fallen tree on the island of Penang.

According to Herme Herisyam, chief of operations for Penang’s Civil Department, the snake died three days later after giving birth.

The Guinness Book of World Records currently names the world’s longest snake to be kept in captivity as Medusa, also a reticulated python, at 7.67 metres (25ft 2 in) long. 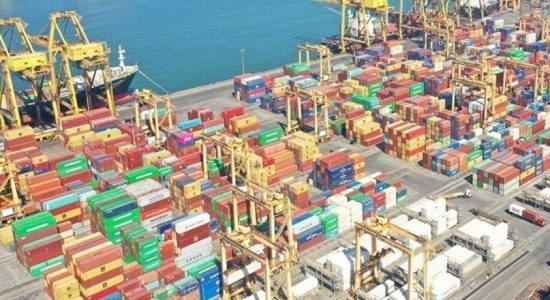