Embilipitiya incident – report to be handed over to IGP

Embilipitiya incident – report to be handed over to IGP

The Police Commission states that the report on the Embilipitiya incident where a person died after falling from a building while at a gathering, will be handed over to the Inspector General of Police.

Secretary to the Commission Ariyadasa Cooray said that the recommendation on the relevant course of action against the police officers connected to the incident will be included in the report.

He added that the new IGP will take necessary disciplinary action taken against the said police officers. The report on the incident was produced to the Police Commission by a three-member committee. 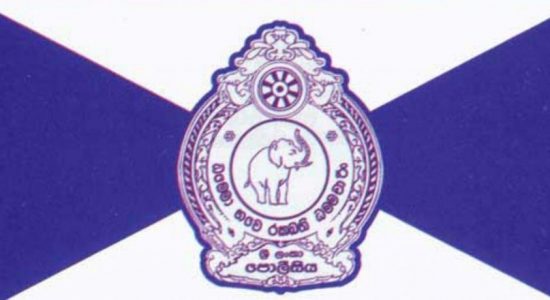 8 Police officers transferred with the approval of NPC

Concerns over transfer of police officers 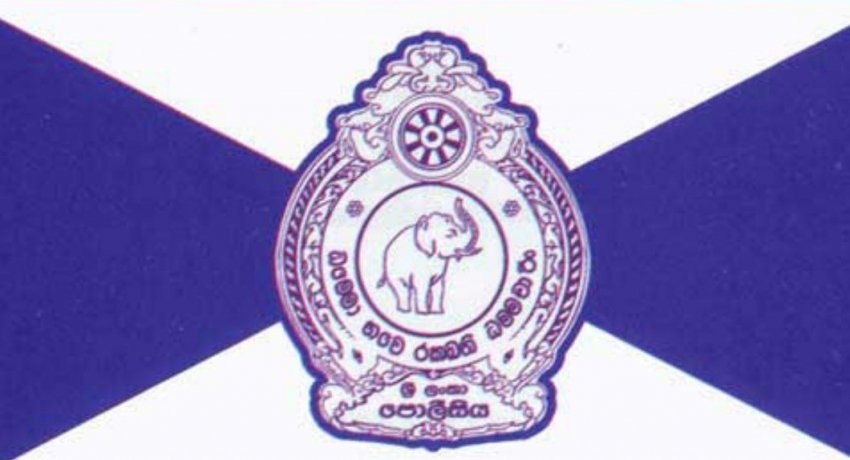