From the Caribbean to India, Australia, England and the United Arab Emirates, Bravo has travelled the world as a modern day T20 globetrotter. 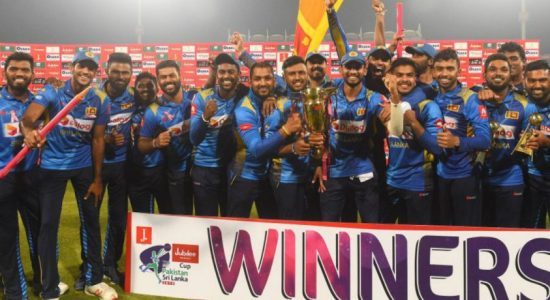