The Railway Department states that steps have been taken to implement the previous followed train schedules.

Railway Operating Superintendent Wijaya Samarasinghe said that the train schedules of the department were amended on March 30.

He said that after taking into consideration the opposition of passenger unions, a decision was taken to implement the previously-used train schedules. 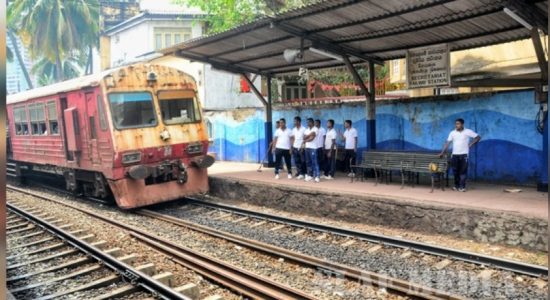