The selection of a new chief prelate of the Asgiriya Chapter will commence on Thursday afternoon, amidst a religious ceremony at the Asgiriya Temple.

It has been decided to nominate two Anunayakes for the position of the dhief prelate of the Asgiriya Chapter.

According to Member of the Sangha Council of the Asgiriya Chapter, Most Venerable Medagama Dhammananda Thero, as an election for the post of Chief P elate will not be held, the appointment will be decided through rounds of discussions.

The post of Chief Prelate of the Asgiriya Chapter of Siam Sect fell vacant following the demise of Most Venerable Galagama Sri Aththadassi Thera. 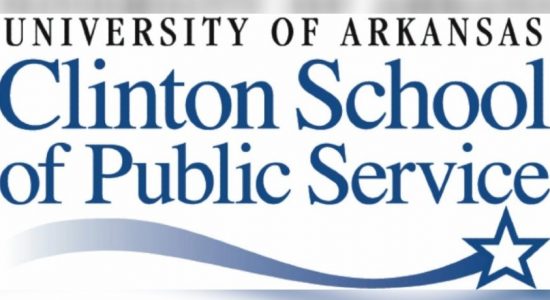 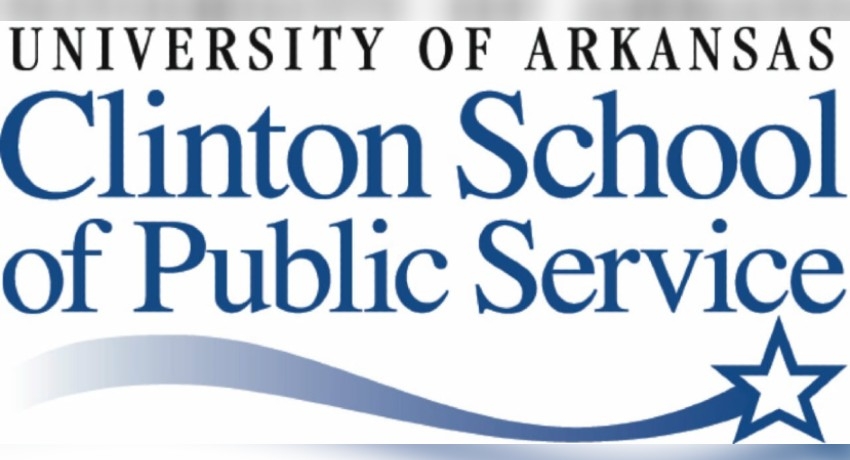