The first casualty of the Panama papers;Iceland P.M resigns

The first casualty of the Panama papers;Iceland P.M resigns

A former journalist and radio personality, Gunnlaugsson was a cog in the campaign that ran against the bank bailouts after the Icelandic financial crisis in 2008 and became chairman of the Progressive Party shortly thereafter.

He entered the parliament in 2009 and led the Progressive party to victory in 2013.

Gunnlaugsson and Pálsdóttir owned a British Virgin Islands shell company called Wintris Inc., which held nearly $4 million in bonds in the three major Icelandic banks. Those banks collapsed in 2008, and Gunnlaugsson campaigned against bailing out foreign creditors. It is unclear whether Gunnlaugsson’s political positions benefited or hurt the value of the bonds held by Wintris. In 2009, Gunnlaugsson entered parliament but failed to declare his ownership of Wintris. On the last day of 2009, he sold his 50 percent share in Wintris to Pálsdóttir for a dollar. Mossack Fonseca noted in April 2013 that Pálsdóttir was a so-called politically exposed person, but internal records suggest the firm did nothing about it. 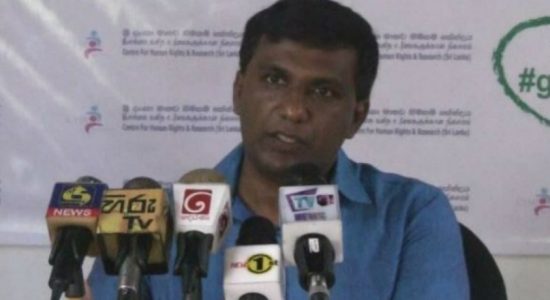 Resignation of ministers including Rishard’s still not submitted 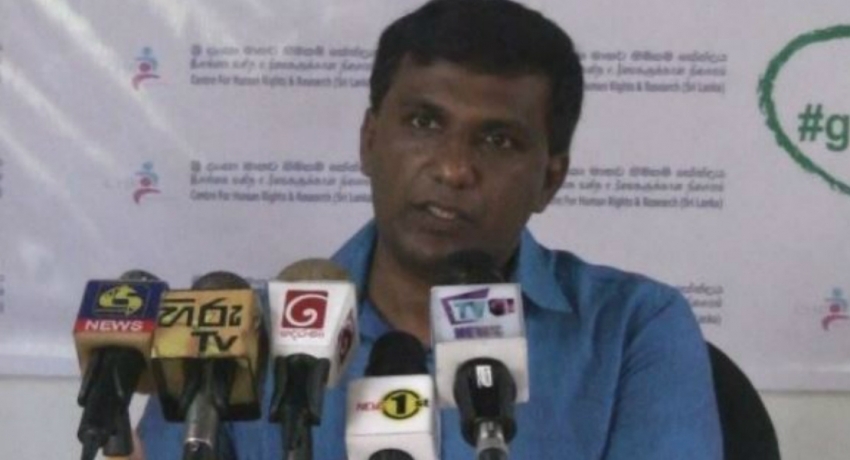 Resignation of Muslim Ministers not submitted